Republican Jamaican immigrant is latest to run for AOC’s seat 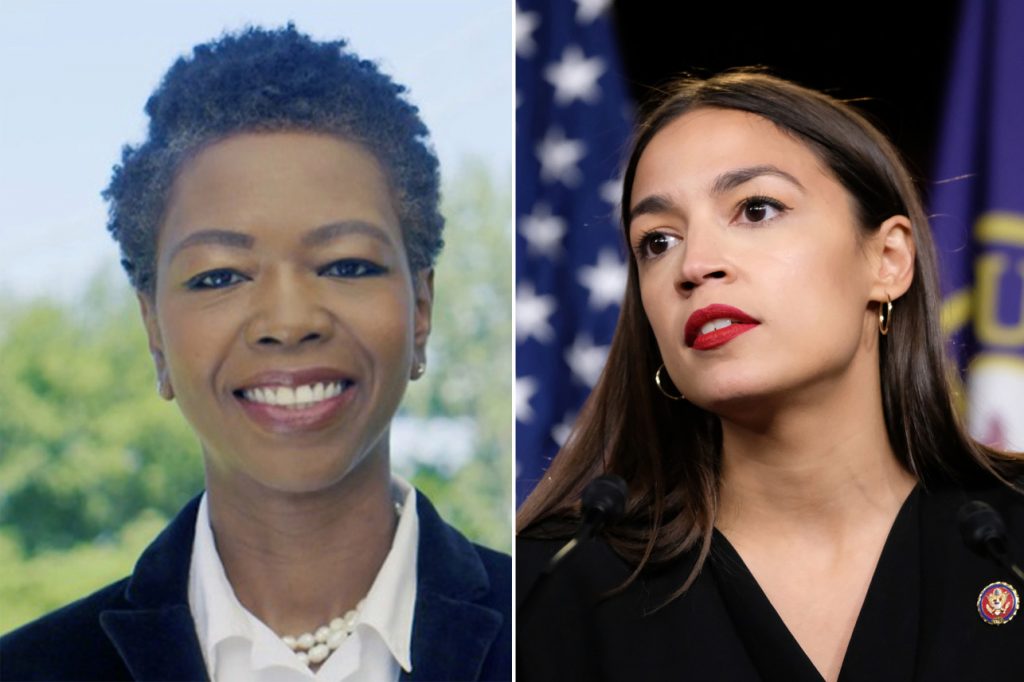 Scherie Murray, a Jamaican-born woman who grew up in Queens and founded a TV production and advertising company, plans to run for the congressional seat held by Democratic Rep. Alexandria Ocasio-Cortez, according to a report.

“There is a crisis in Queens, and it’s called AOC,” Murray, 38, told Fox News. “And instead of focusing on us, she’s focusing on being famous. Mainly rolling back progress and authoring the job-killing Green New Deal and killing the Amazon New York deal.”

The Republican, who moved to the US when she was 9, slams the New York progressive darling in an introductory video.

“Your representative in Washington chooses self-promotion over service, conflict over constituents, resistance over assistance,” Murray says in the video.