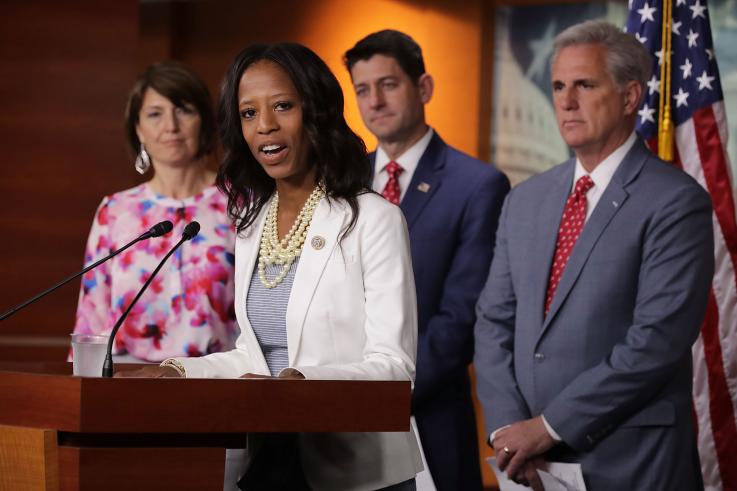 Incumbent Republican Rep. Mia Love has lost her Utah seat by a margin of fewer than 700 votes.

Officials will certify the hotly contested Midterm results Monday. A larger margin, AP reported, may have required a recount.

Love made history in 2014 when she became the first black Republican woman elected to Congress, after serving as mayor of Saratoga Springs from 2010. Democrat Jim Matheson was the first person to represent Utah’s 4th district, which was created after the 2010 Census.