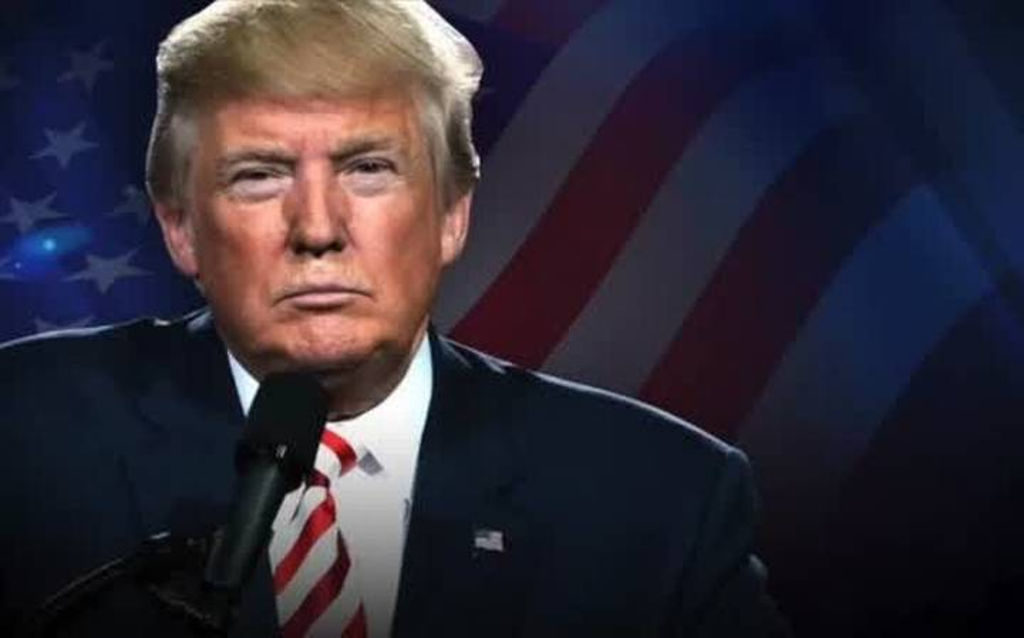 As Democrats focus on flipping a conservative Georgia House district next week, the GOP is scrambling to put resources into a special election in a surprising place: deep-red Kansas.

Trump threw himself into the race late Monday, recording a robocall in which the president tells voters that he has “something big to tell you” about: the importance of voting for the GOP’s candidate, Ron Estes.

The party wants to ensure that Estes keeps the Wichita-area 4th Congressional District in GOP hands by fending off what would be a major upset by Democratic nominee James Thompson in the conservative district.