Riddick: Lee principal suspends use of Dixie in its fight song 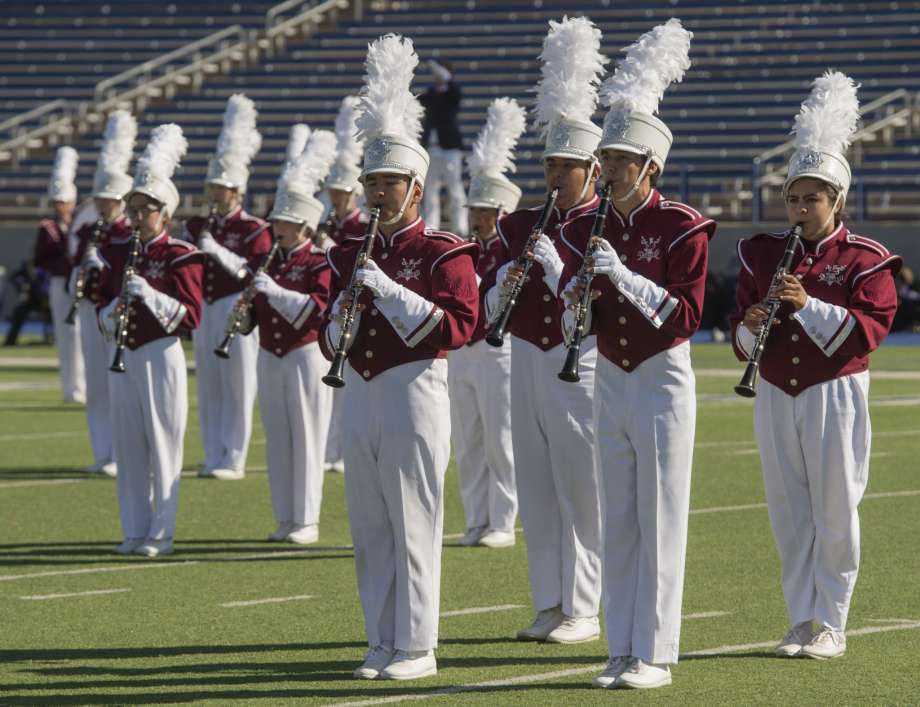 Riddick said Lee High School Principal Stan VanHoozer had conversations with his school’s band director and with the superintendent’s office about the best interest of the students (particularly the safety of the students when traveling not to incorporate “Dixie” notes into the fight song).

Riddick said VanHoozer made the decision, and it is a decision he supports.

The announcement of the decision comes during a tumultuous time in the community and around the nation. Following the violence in Charlottesville, Virginia, Confederate imagery has been under attack, including those statues of or institutions named after Confederate military men.