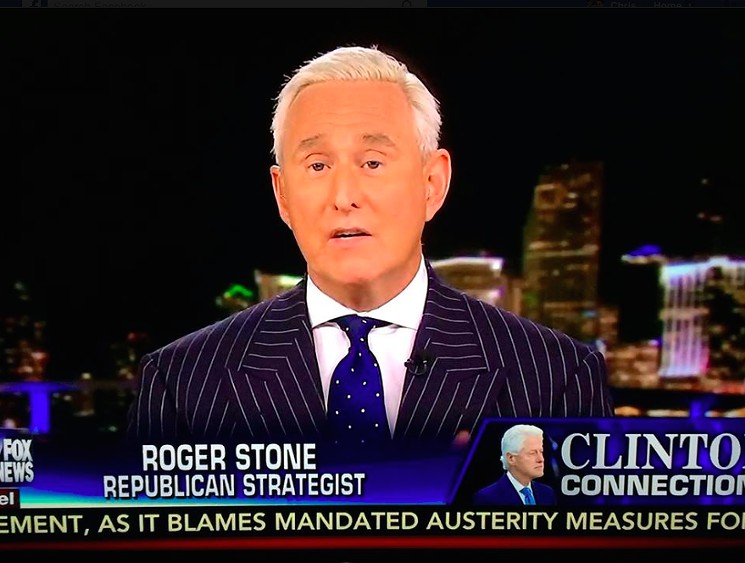 Stone, a Libertarian, has announced he is forming an exploratory committee to run for Rubio’s seat as the senator makes his own run for the White House in 2016.

Stone had previously made a run at the governor’s mansion but eventually pulled out of the race, citing that running in an intraparty race would drain resources to the candidate who would eventually with the general election. New Times reported in 2013 that Stone was planning to run for governor on a platform that legalized weed and same-sex marriage.

Adrian Wyllie became the eventual Libertarian candidate and ran on the same platform. Stone backed out and endorsed Wyllie.