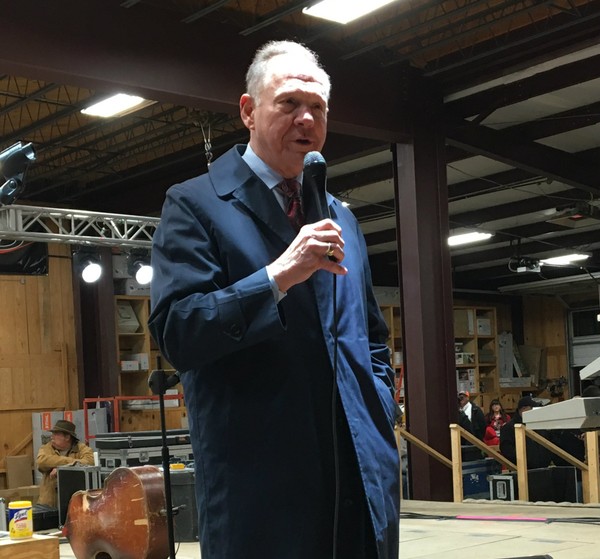 Moore’s statement echo comments he made in a campaign speech Saturday in Decatur saying that the military does not need transgender soldiers and sailors.

Moore’s statement noted that Kollar-Kotelly was appointed to the bench by former President Bill Clinton. He also alluded to the American Psychiatric Association removing transgenderism from its list of mental disorders in 2013.