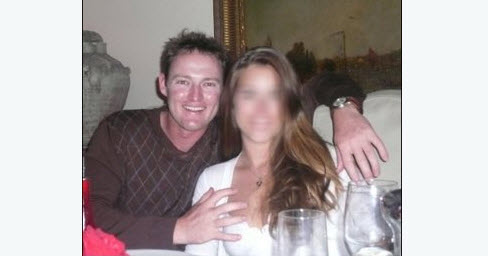 Florida Sen. Marco Rubio turned the tables on Democratic Rep. Patrick Murphy during their debate Monday night, calling out Murphy for posting a picture on Facebook in which he appears to be groping a woman’s breast.

Murphy, who is challenging Rubio for his Senate seat, had attempted to tie Rubio to Republican presidential nominee Donald Trump’s struggles with women voters.

“And Congressman, this is like the third time tonight that you’ve implied that I don’t somehow respect women, or that somehow I’m someone who condones the outrageous behavior that the nominee of my party or others may have conducted against women,” Rubio said. “Congressman, you’re the one that posted a picture four years ago on Facebook of you groping a woman. That’s inappropriate behavior.”