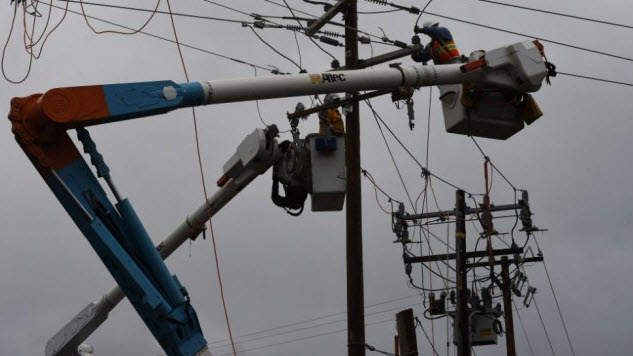 A code associated with the Russian hacking operation aimed at the U.S. presidential election, which the intelligence community has named “Grizzly Steppe,” was detected within the Vermont system.

The Russians did not disrupt electrical operations, officials told the Post.

According to the Burlington Free Press, the city-owned Burlington Electric was the target of the hack.