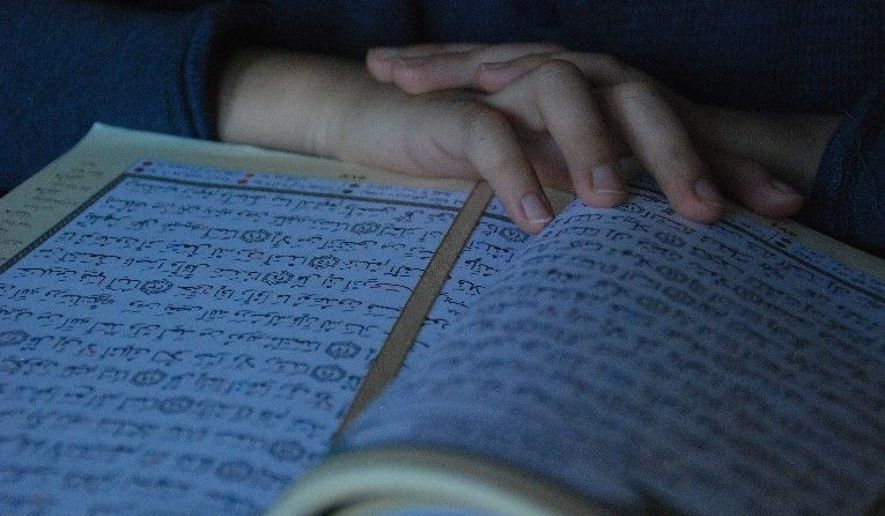 Muslim safe spaces, increased lessons on Islam during social studies classes, and other measures will be adopted by San Diego Unified School District to combat bullying.

The Council for American-Islamic Relations and school officials in southern California collaborated on a “holistic” approach to bullying that will likely be implemented this fall. The changes, which include adding Muslim holidays to school calendars, are the result of a study directed by the San Diego school board in July 2016.

“It’s more of a comprehensive program, not just a curriculum,” said Stan Anjan, the district’s executive director of family and community engagement, the San Diego Union-Tribune reported Wednesday. “We’re looking at it from a very integrated and holistic approach.”

Trustees voted 4-0 in favor of the plan. One member was absent.