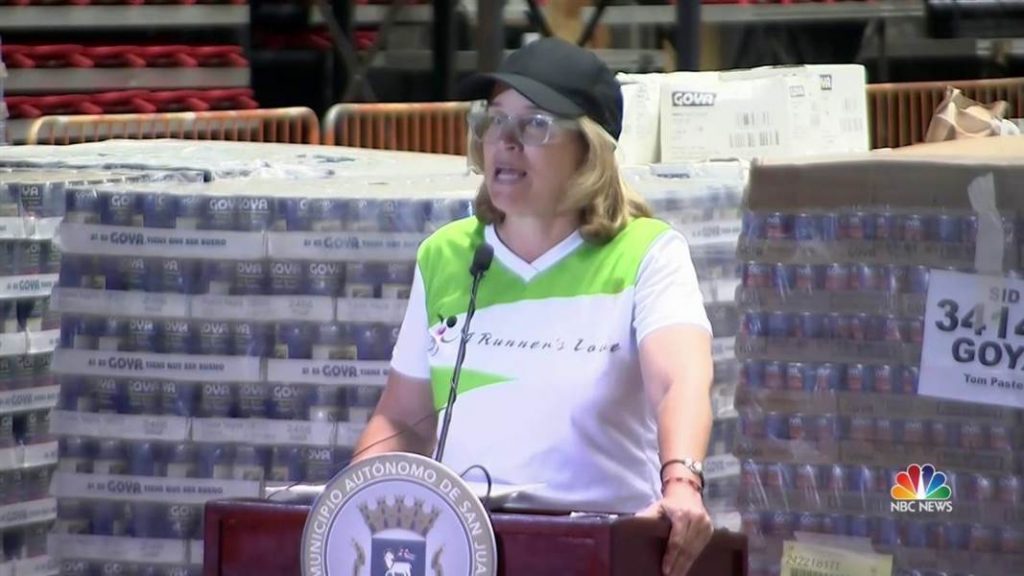 The mayor of the largest city in Puerto Rico is open to meeting with President Trump when he visits the U.S. territory on Tuesday after he spent much of Saturday ripping her criticisms of the federal response to Hurricane Maria.

“If he asks to meet with me, of course, I will meet with him,” San Juan Mayor Carmen Yulin Cruz said on ABC’s “This Week” with George Stephanopoulos on Sunday.

The interview was Cruz’s first opportunity to respond to Trump’s string of 20 tweets on Saturday, many of which blasted her for criticizing the administration’s response to Hurricane Maria.

“Any dialogue that goes on just has to be able to produce results,” said Cruz on ABC’s “This Week” in another excerpt.