Sarah Huckabee Sanders to announce run for governor of Arkansas 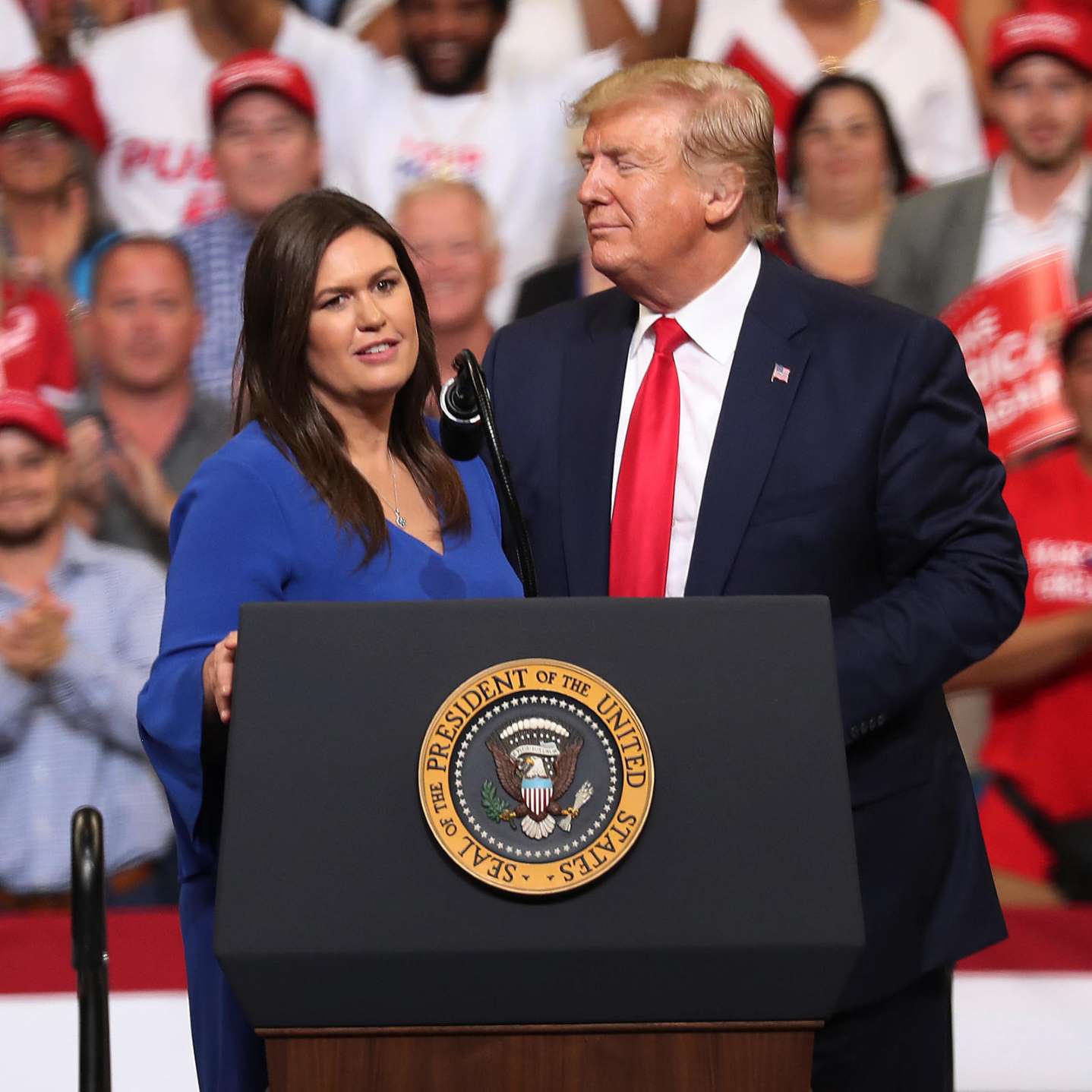 Sarah Huckabee Sanders is running for governor of Arkansas in the 2022 election, CBS News has confirmed. A source familiar with her plans said she will make the announcement on Monday.

Sanders, the daughter of former Arkansas Governor Mike Huckabee, became a household name while working as part of the Trump White House communications team. She initially served as deputy White House press secretary before taking over as press secretary after Sean Spicer resigned. Known publicly for her adversarial relationship with the press, she privately had a good relationship with many reporters.

When she left the administration in June 2019, she had not given a press briefing in over 100 days. She tweeted at the time that she was leaving with her “head held high.”

Sanders served as press secretary for two years. Her successor, Stephanie Grisham, left after 10 months without holding a single press briefing. Sanders, one of original Trump White House staffers, called working for Mr. Trump the “opportunity of a lifetime.”

Her bid for governor was widely expected — Mr. Trump tweeted when she left the press office that he hoped she would run.

“After 3 1/2 years, our wonderful Sarah Huckabee Sanders will be leaving the White House at the end of the month and going home to the Great State of Arkansas,” Mr. Trump wrote in June 2019 on his now-deleted Twitter account. “She is a very special person with extraordinary talents, who has done an incredible job! I hope she decides to run for Governor of Arkansas – she would be fantastic. Sarah, thank you for a job well done!”

Sanders was a favorite adviser of Mr. Trump’s, and she was a frequent guest at his rallies during the campaign, even after she left the White House.

Since leaving left the White House, Sanders has published a bestselling book, called “Speaking for Myself: Faith, Freedom and the Fight for Our Lives Inside the Trump White House,” that detailed her time as the first working mother to be White House press secretary.

“As a working mom, it’s not lost on me what a great honor and privilege it is to stand here at the podium,” she said memorably during a briefing.

Sanders also likened her time as press secretary as being caught in between a “raging battle between the president and the media.”

“I often felt like I was on the front lines in no-man’s land,” Sander wrote. 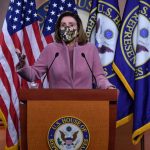 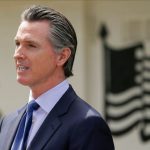 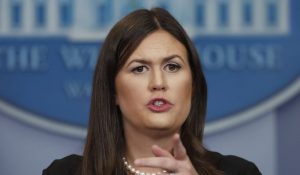 Sarah Huckabee Sanders: Trump is committed to the border wall 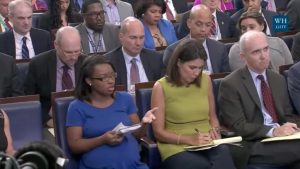