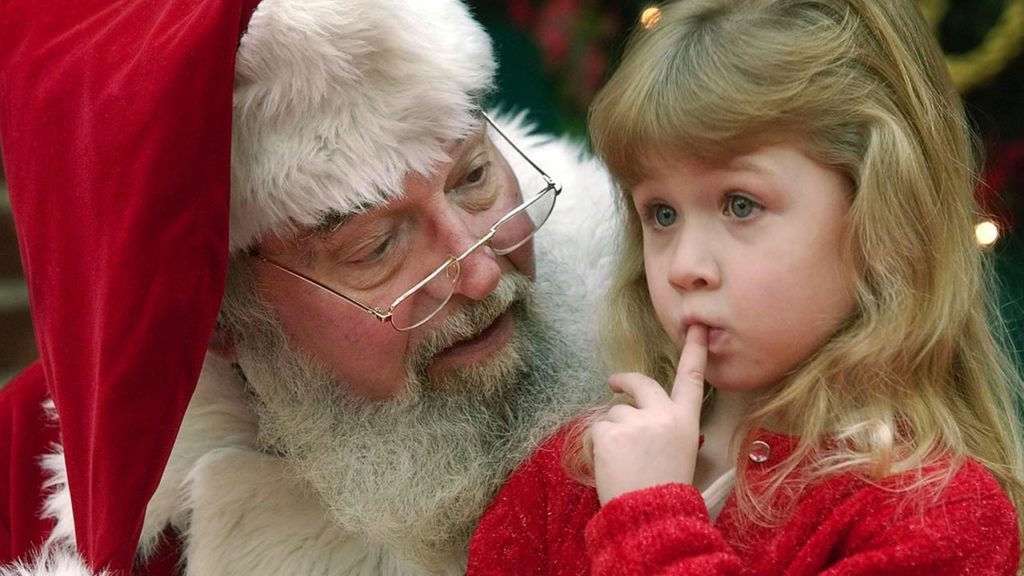 In a move to show respect to all religions, a school district in Oregon has decided to ban religious-themed decorations in the classrooms during the holidays.

The decision, which was revealed on Tuesday, bans decorations with images such as Santa Claus, according to KATU.

The school district released a notice to staff:

“You may still decorate your door or office if you like, but we ask that you be respectful and sensitive to the diverse perspectives and beliefs of our community and refrain from using religious-themed decorations or images like Santa Claus.”

“It really went out as a notification to staff, not even parents, just to make sure they are being sensitive and thoughtful as they enter the holiday season,” said Beth Graser, communications director for Hillsboro School District.

As expected, some parents are not happy with the new rule and believe it’s unnecessary.