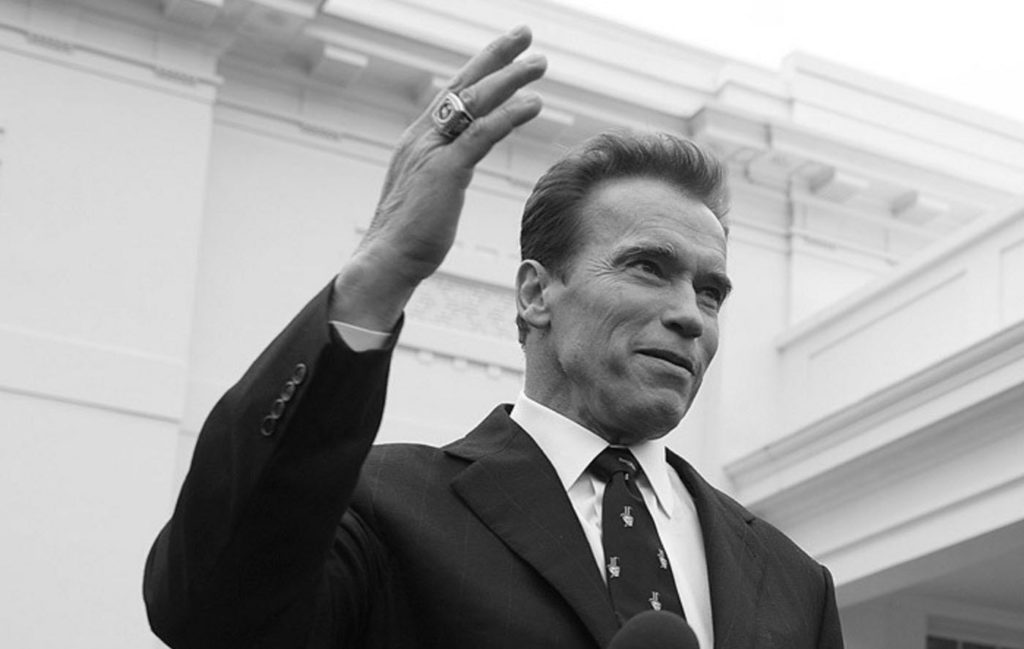 SAN FRANCISCO — Former California Gov. Arnold Schwarzenegger — the “Terminator” action hero who made “I’ll be back” one of filmdom’s most iconic phrases — may be mulling a political comeback, according to several GOP political insiders in California.

The prospect of Schwarzenegger’s return to elected politics in a 2018 U.S. Senate run — possibly as an independent — is generating increasing buzz in state Republican circles, fueled by the former governor’s seeming ability to get under the skin of President Donald Trump on social media.

The president’s caustic tweets about Schwarzenegger, the recent host of “Celebrity Apprentice,” and their running feud has sparked talk that the intensely competitive Schwarzenegger — a seven-time Mr. Olympia world bodybuilding champ — may be interested in more than merely a verbal posedown with Trump.