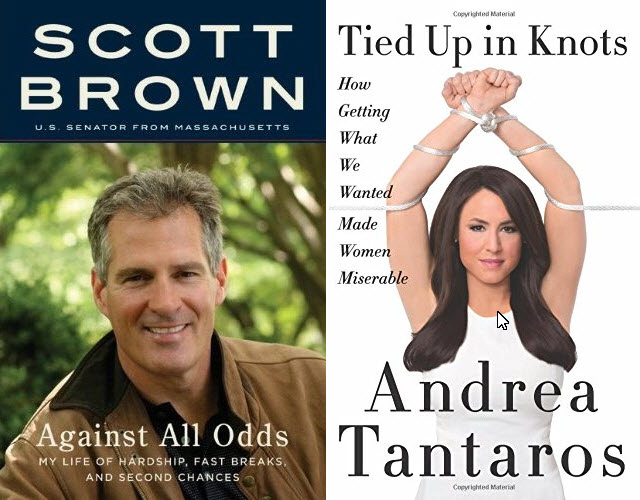 Former Sen. Scott Brown (R-Mass.) on Tuesday denied acting inappropriately toward a former Fox News host who accused him of sexual harassment in a lawsuit.

In it, she alleges that several Fox hosts and guests made unwanted sexual advances or comments toward her, including Brown — a Fox contributor — as well as Bill O’Reilly, Ben Collins, Dean Cain and others. None was listed as a defendant in the case, though.

Brown firmly denied the accusations in a statement to BuzzFeed News.

“There were never any circumstances of any kind whatsoever in which I had any interaction with her or any other employee at Fox, outside the studio,” Brown said.