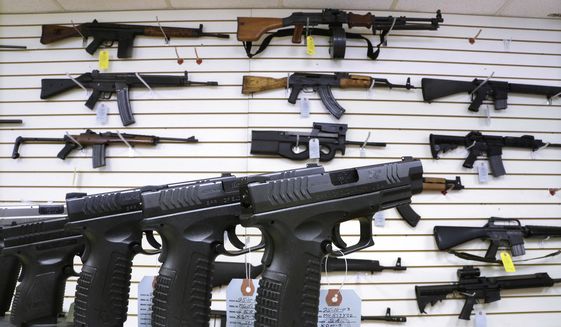 Seattle made it official Monday night, trying to tax its way into a lower crime rate.

The city council voted 8-0 to approve a bill that would impose taxes on sales of both guns ($25 per weapon) and ammunition (2 cents to 5 cents per round, depending on the caliber), with the money designated for research into gun violence and other anti-gun programs.