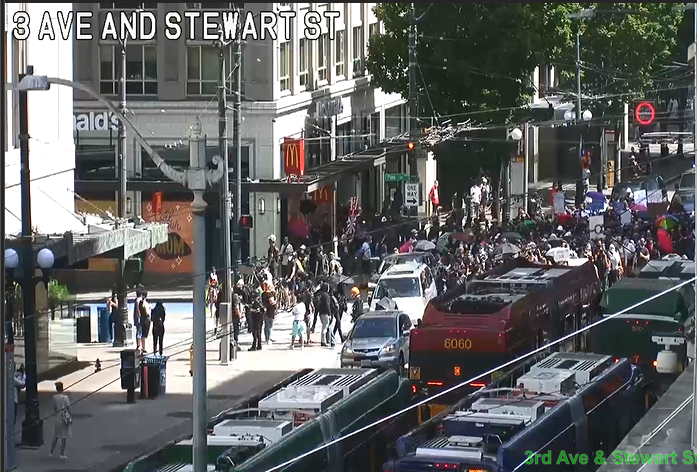 At least two people were arrested in Seattle and a dozen police officers were injured–including one who was hospitalized– Sunday after a march through downtown devolved into property damage and looting, police say.

Police said the demonstrators had broken out several windows of the East Precinct, then threw a device into the lobby that ignited a small fire.

The fire was later extinguished and no injuries were reported, police said.

The demonstration started between 2 and 3 p.m. near the intersection of 3rd Avenue and Pine Street. A photo posted on Seattle’s DOT traffic channel showed crowds blocking an intersection. 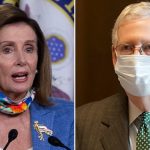 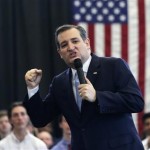 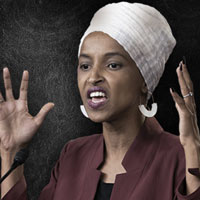 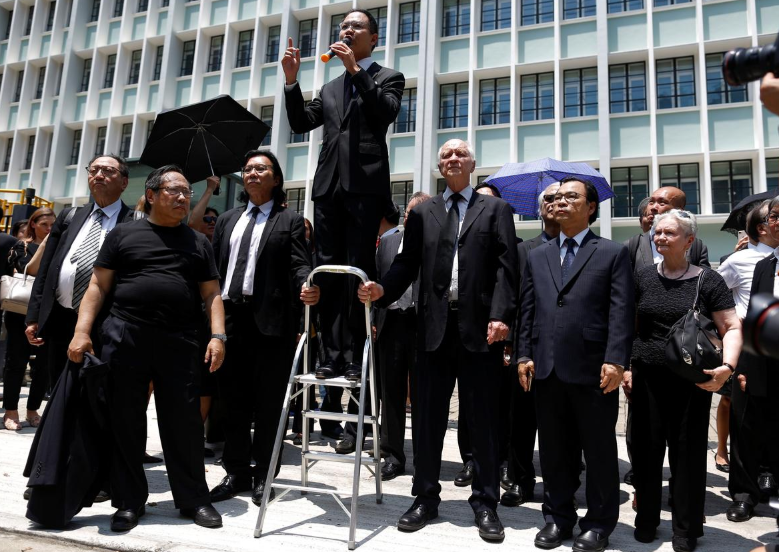 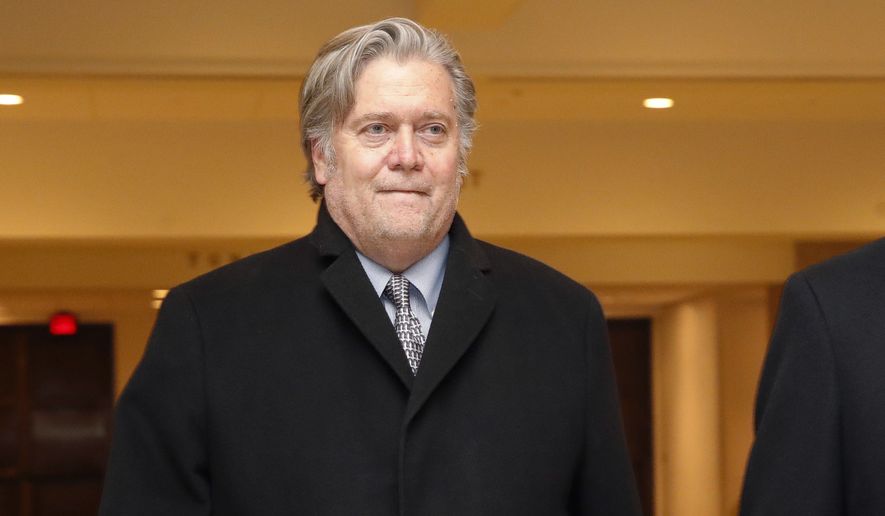