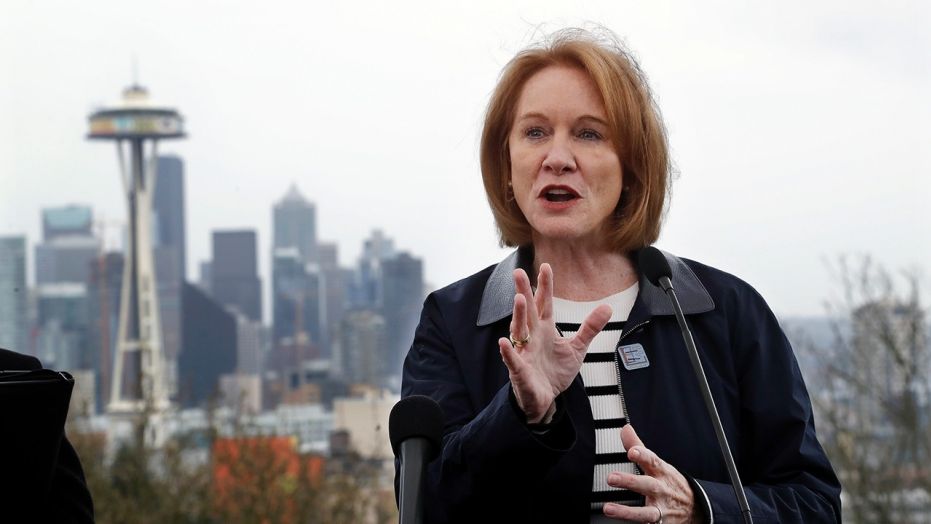 Durkan’s office has braced city residents for the possibility, the Seattle Times reported.

But the new streetcars also are reportedly heavier and longer than the ones currently in use, raising concerns about whether they’ll be used at all.