Sessions to run for his old Senate seat 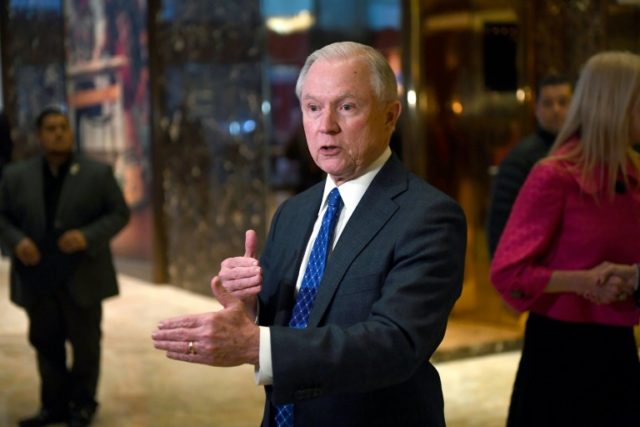 A woman who has worked closely with former U.S. Attorney General Jeff Sessions said she expects Sessions to announce that he is running for his former seat in the U.S. Senate.

Claire Austin, a Montgomery lobbyist who was communications director for Sessions when he was Alabama’s attorney general and was deputy campaign director on his first Senate campaign in 1996, said today she’s expecting her former boss to end months of speculation and qualify for the March 3 Republican primary. Friday is the deadline to enter the race.

“I feel very confident and cautiously optimistic that former Sen. Jeff Sessions will qualify to run for the U.S. Senate,” Austin said.

Other news outlets are reporting that sources are saying Sessions is likely to run.