Sharpton Calls for DOJ to ‘Take Over Policing,’ ‘Going to Have to Fight States’ Rights’ 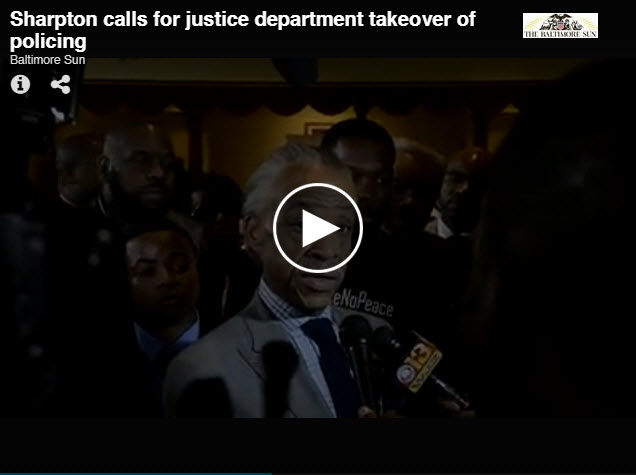 Rev. Al Sharpton called for the Justice Department to “take over policing in this country” and stated “we’re going to have to fight states’ rights” in comments recorded by the Baltimore Sun on Thursday.