Sheriff: ‘Making a Murderer’ is not a documentary 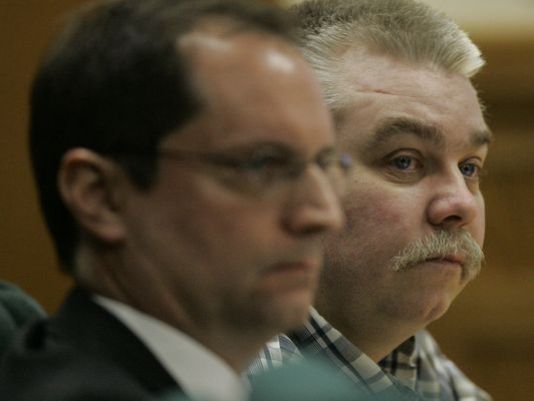 Making a Murderer, a 10-part documentary released Dec. 18 on Netflix, follows the case of Steven Avery, a Manitowoc County, Wis., man convicted of killing a freelance photographer two years after being exonerated for a crime he didn’t commit.

The filmmakers soon bring up the idea that local law enforcement had it out for Avery.

Manitowoc County Sheriff Robert Hermann said law enforcement would have no reason to frame an innocent man and wouldn’t call it a documentary.