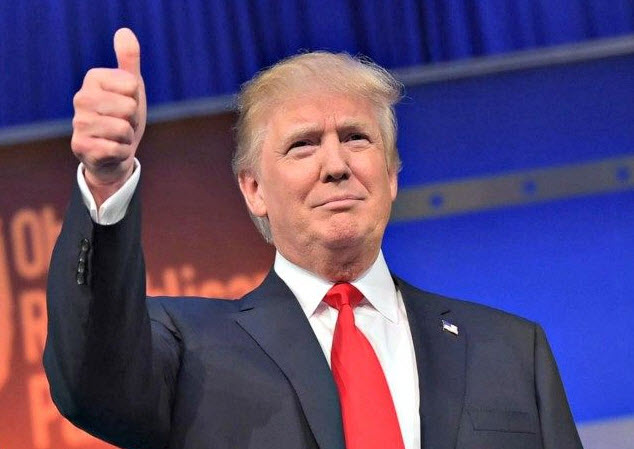 A new poll released Sunday morning by the Los Angeles Times shows Donald Trump leading among Republican voters in California, with 24% of the vote. Fellow outsider Dr. Ben Carson is second, with 18% of registered voters.

The Times reports that the poll was conducted by the Democratic firm Greenberg Quinlan Rosner Research and the Republican firm American Viewpoint “on behalf of the USC Dornsife College of Letters, Arts and Sciences and the Los Angeles Times.” It surveyed 1,500 registered voters from Aug. 29 through Sept. 8.