Newly-installed Los Angeles County District Attorney George Gascón has apologized to the family of murder victim Joshua Rodriguez for telling them to “keep their mouth shut” as they protested his appearance in Pomona, California on Friday.

Video of the interaction, which was published by Bill Melugin of local Fox affiliate KTTV-11, shows Gascon saying: “It’s unfortunate that we have people who do not have enough education so they can keep their mouth shut for a moment so we can talk.”

A woman’s voice, later identified as Rodriguez’s mother, is heard responding: “My son can never speak again because he was murdered — kidnapped, tortured, and murdered. My son matters.” She later shouted at him as he left.

Joshua Rodriguez was murdered in 2015.

Gascón was elected with the help of millions of dollars from left-wing billionaire George Soros, who has funded the election of left-wing prosecutors across the country. Since taking office earlier this month, he has begun implementing radical policies that have included ending cash bail, preventing prosecutors from seeking the death penalty, and removing some sentencing enhancements for crimes such as using a gun or belonging to a gang.

One case involved a suspect charged with a double murder, including that of L.A. Sherrif’s Deputy Gilbert Solano.

After public criticism, he restored some enhancements, including for hate crimes, child abuse, or sex trafficking — though not for crime with guns, gangs, or prior convictions.)

Solano issued a statement of apology to Fox 11:

While speaking to colleagues outside of the office there were individuals yelling on opposite sides of the crowd. I did not understand what they were yelling about until later, let alone that they were victims. Regardless, it’s not how I should have reacted. Clearly this family is in pain, and I will be contacted them to speak directly and hear them out. The defendents in this case are all facing life in prison.

Other Soros-backed prosecutors include Chicago’s Kim Foxx, notorious for protecting Jussie Smollett; and Kim Gardner of St. Louis, who charged Patricia and Mark McCloskey with felonies for defending their property from a Black Lives Matter mob. She was recently removed from Patricia McCloskey’s case after using it to raise campaign funds. 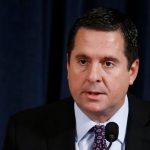 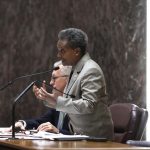 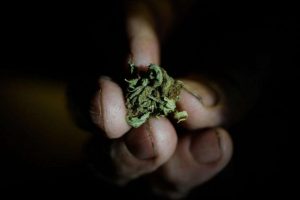 SF will wipe thousands of marijuana convictions off the books 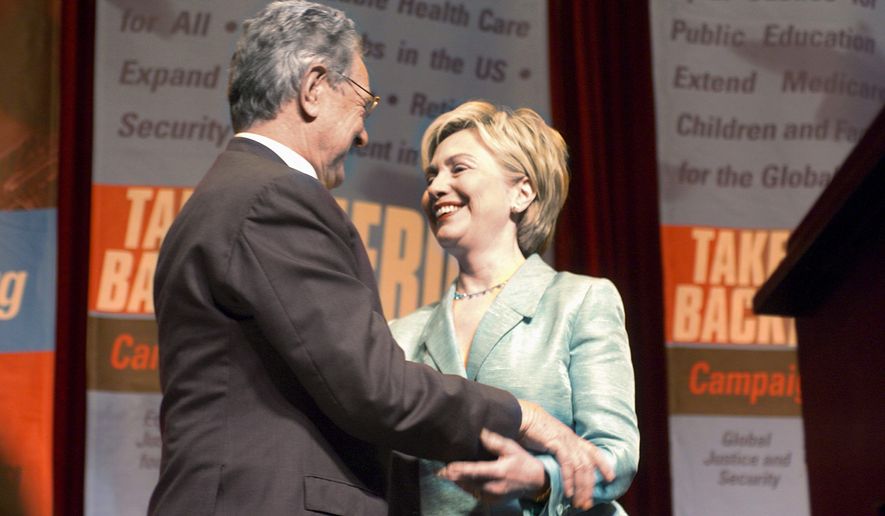