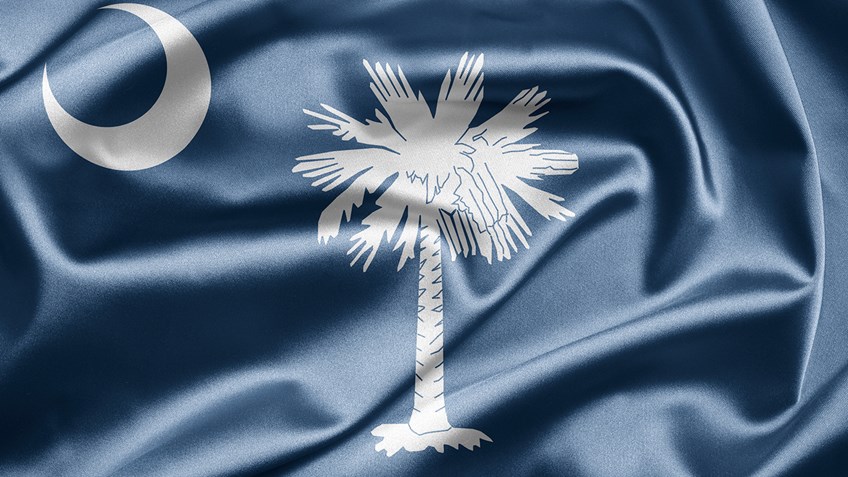 Yesterday, April 19, the Senate did not get to the second reading of H. 3799, the Georgia-only Right-to-Carry reciprocity bill; however, H. 3799 may have its second reading tomorrow, April 21. Senator Lee Bright (R-12) has been working with NRA on this effort, and he intends to offer an amendment on the floor to improve H. 3799.

Additionally, H. 3189, Campaign Finance Reform legislation which had previously been stalled in the state Senate, now appears to be gaining some momentum. Your NRA-ILA is opposed to H. 3189 in its current form due to concerns regarding its potential impact on a number of areas, including NRA’s ability to simply communicate with its own members. This legislation creates a high level of uncertainty for organizations that participate and communicate information relating to candidates and elections (and perhaps even legislation) to individuals in The Palmetto State.