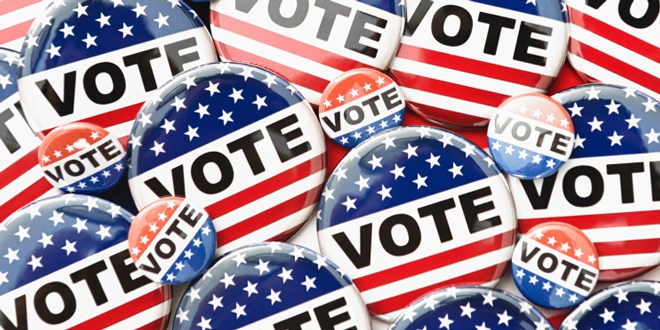 The GOP’s push to repeal and replace ObamaCare has spilled into the special elections in Montana and Georgia, creating showcases for how the healthcare bill could shape the 2018 midterms.

Democrats hoping that the controversial bill’s passage in the House will help them take the lower chamber next year are now looking for any signs of voter pushback in the special elections.

The GOP nominees in both special elections have taken different positions on the bill, which has repeatedly polled at below 30 percent support. In Montana, Greg Gianforte publicly distanced himself, but in leaked audio of a private call, he was supportive of its passage. Meanwhile in Georgia, Karen Handel came out strongly in favor of the bill, which was embraced by President Trump. 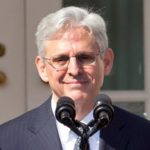 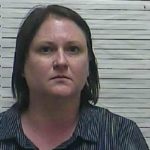 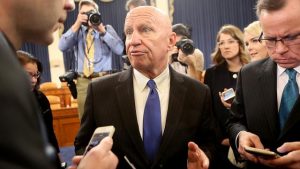 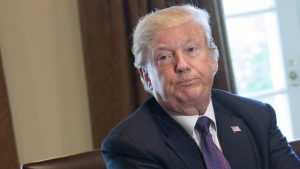 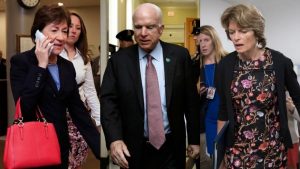 If Obamacare Repeal Fails these three maybe to blame

I am Sure that SOROS and CLINTON money for OBAMA’s LEGACY will be Spent in BIG Numbers…..as was done in Kansas … but they LOST to Americans again!!!

and OBAMACARE HAS DERAILED IN FLAMES ANYHOW .. that IS the REAL Legacy of Obama BIGGEST FAILURE!!!

The loser Obama should be removed from the face of the Earth, permanently!

The republicans look like they can’t pull their act together in Washington and this doesn’t help then in an election right now. The repeal and replace isn’t happening, what they have to hang their hats on is a gut and give gifts to the insurance companies and the rich. I wouldn’t want to have to spine this one to voters. Trumps having to play defense is adding to the problem. It will be interesting to see if the republicans can sell the dream since the reality doesn’t look very good.

Now you see how the Whole country felt under Obama for 8 years, no hope just change, and in the end it cost you over a thousand seats nation wide in every position of office, but this is not Obama, Trump does have intelligence and doesn’t need others to make his decisions for him!

I hope you will not be to upset when I point out that Trumps decisions so far have been very good or very productive. The White House these days looks like a bunch of people running around with hair on fire. You know things are bad when the press secretary hides in the bushes. It’s a good thing that we can live without leadership in Washington. Lots of people are trying to lead but few people are following.

Was it someone else who ordered the missile attack on Syria….let the General call the shot on the MOAB….blocked the EPA edict that ALL areas that flow with or hold water ( including street gutters,peoples side lot drainage swales, fish ponds, swimming pools, etc. are WATERS OF THE STATE!!!
By the way have the Democrats noticed that Obutthole Care is virtually bankrupt and uninsurable ( pre-existing condition coverage is who pays the bill…not what are the odds someone will need coverage [ie insurance])???
There are a myriad of other achievements and why should anyone have to defend a Proposed Bill that still has a long way to go to actually have its final language????
Supposed Russian involvement in the election when there is documented proof that the Black Panthers interfered in an election AND Obutthole himself interfered in Israel’s election!!!
The hypocrisy of the Left makes the Pharisee’s look like straight shooters.

and the “change” was in Worthless Pennies only! Whoever got ‘ bobnstuff’ Stuffed.. THANK YOU!