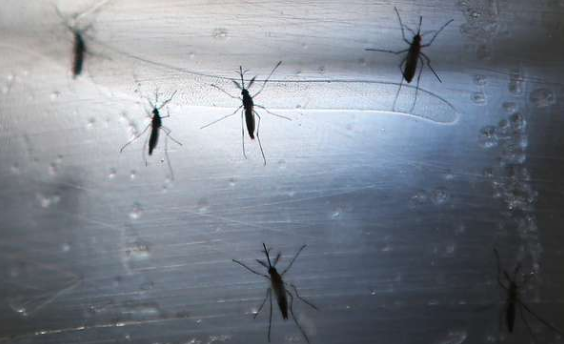 The first case of locally-acquired Zika virus has arrived in Palm Beach County.

Before Monday’s announcement, the state said that 20 people in Palm Beach County had been infected while traveling outside the United States to countries — mostly in the Caribbean and Latin America — where the virus is widespread.

South Florida has 17 cases of locally-acquired Zika, including at least 14 in a one-square-mile area in Miami’s Wynwood neighborhood, a popular arts district just north of the city’s downtown. There have also been two confirmed cases in Broward County of non-travel-related Zika.

Scott said Monday that state officials still believe local transmission of Zika remains confined to the Wynwood area. The Centers for Disease Control and Prevention took the unprecedented step last week of warning pregnant women not to travel to Wynwood. People who have visited Wynwood since June 15 have been advised by the CDC to put off getting pregnant for several weeks