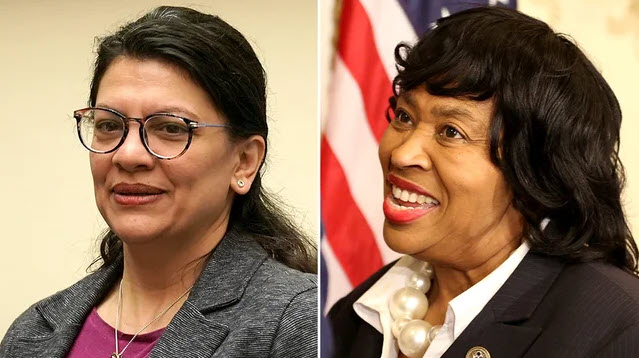 Rep. Rashida Tlaib (D-Mich.) is facing a formidable challenge from former Rep. Brenda Jones (D-Mich.) in Tuesday’s primary, putting the political future of the progressive first-term congresswoman in the balance.

Tlaib gained national name recognition in 2019 when she became a member of the “squad,” four progressive congresswomen, including Rep. Alexandria Ocasio-Cortez (D-N.Y.) and Ilhan Omar (D-Minn.), who were elected in 2018.

She notably made headlines when she called for President Trump’s impeachment after being sworn in, telling supporters “we’re gonna impeach the motherf—-er.”

ADVERTISEMENT
Tlaib now faces a serious challenge from Jones, a well-known leader in Detroit currently serving as the president of the city council, in the 13th District primary.