State by State, Democratic Party Is Erasing Ties to Jefferson and Jackson 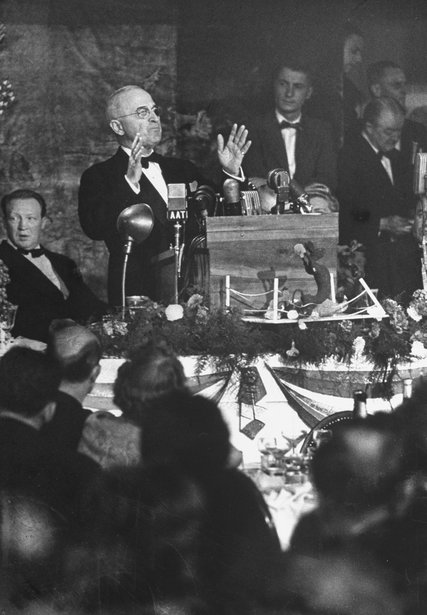 WASHINGTON — For nearly a century, Democrats have honored two men as the founders of their party: Thomas Jefferson, for his visionary expression of the concept of equality, and Andrew Jackson, for his populist spirit and elevation of the common man.

Political candidates and activists across the country have flocked to annual Jefferson-Jackson Day dinners, where speeches are given, money is raised, and the party celebrates its past and its future.

But these time-honored rituals are colliding with a modern Democratic Party more energized by a desire for racial and gender inclusion than reverence for history. And state by state, Democratic activists are removing the names of Jefferson and Jackson from party gatherings, saying the two men no longer represent what it means to be a Democrat.