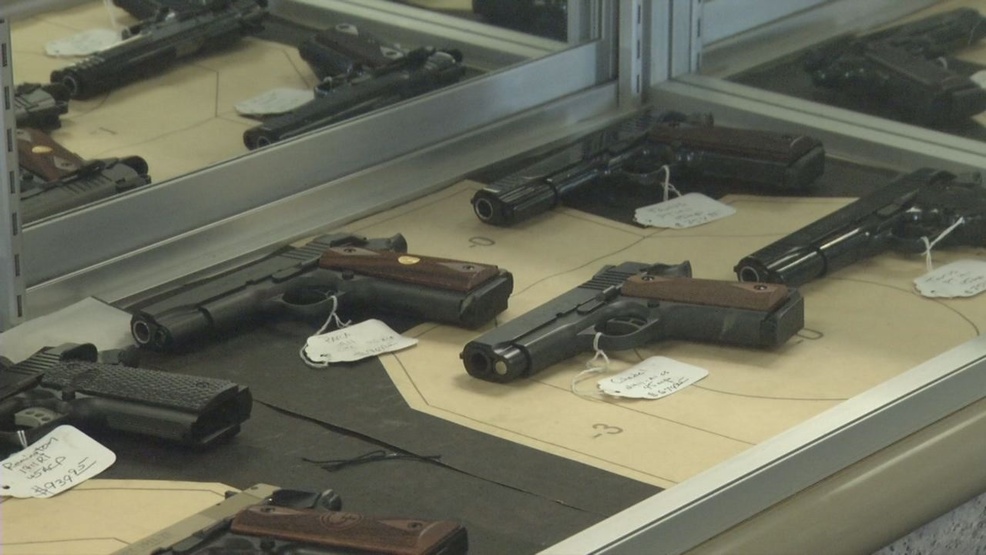 HARTFORD, Conn. — Gun rights supporters are suing Connecticut officials over part of a 2013 state gun control law passed after the Sandy Hook Elementary School shooting, saying it unconstitutionally bans people from loading more than 10 rounds of ammunition into their firearms.

The lawsuit filed Tuesday in U.S. District Court cites the Second Amendment right to bear arms and the ability of people to better defend themselves with more bullets in their guns.

“Law abiding gun owners in Connecticut are left more susceptible to harm or death by being limited in their means of self-defense,” Holly Sullivan, president of the Connecticut Citizens Defense League, said in a written statement. “Criminals who are intent on doing harm will not follow this same law.”

The defense league, the Second Amendment Foundation and two Connecticut gun owners filed the lawsuit against Public Safety Commissioner James Rovella, state police Col. Stavros Mellekas and Chief State’s Attorney Richard Colangelo Jr., none of whom were in their current jobs when the gun control law was passed.