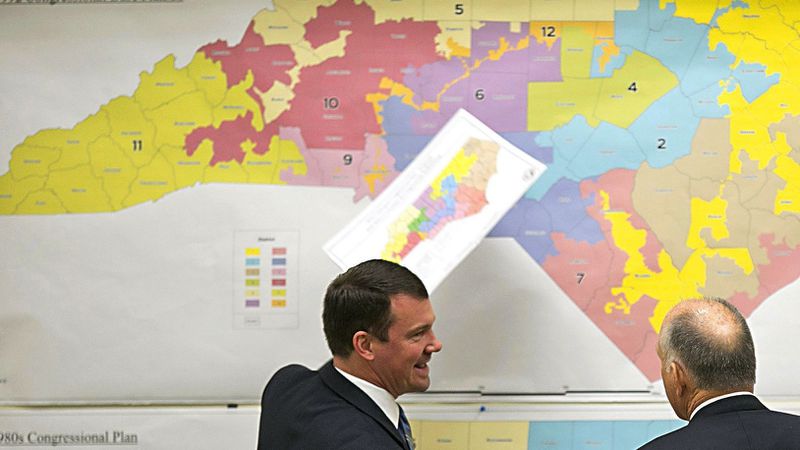 The Supreme Court ruled Friday that Ohio and Michigan do not need to draw new congressional maps immediately for the 2020 election.

The high court granted requests to delay drawing the maps while both states appeal federal district court rulings that their overly partisan designs were unconstitutional.

By putting those rulings on hold, the justices also left time for their own decisions in similar cases from North Carolina and Maryland that were heard in March. Rulings on maps drawn by North Carolina Republicans and Maryland Democrats for extreme partisan gain are expected by late June.

A trio of federal judges had requested a new map from Ohio lawmakers by June 14. Another district court panel ordered new Michigan maps by Aug. 1.

“Judges – and justices – must act in accordance with their obligation to vindicate the constitutional rights of those harmed by partisan gerrymandering,” the Michigan panel wrote last month.