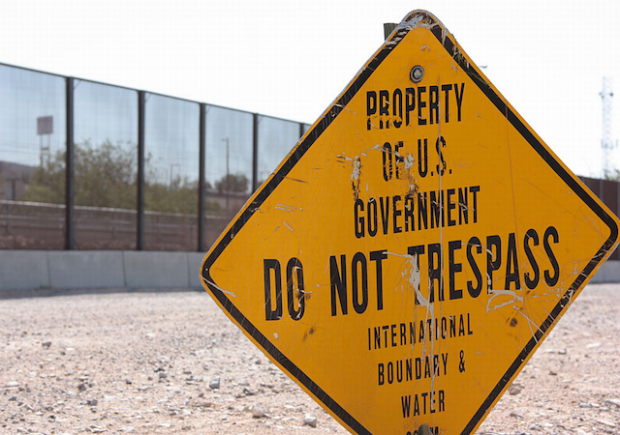 A surge of undocumented immigrants seeking driver’s licenses has surprised the California Department of Motor Vehicles, pouring in at twice the rate officials expected and underscoring massive interest in the new program.

Just three months after driver’s licenses became available to immigrants living in California illegally, the product of legislation advocates had pursued fruitlessly for years before prevailing and passing Assembly Bill 60 in 2013, 493,998 have sought licenses. The number has surprised officials who spent months bracing for an influx of new customers by hiring staff, opening new DMV offices and extending hours.

“The interest in this program is far greater than anyone anticipated,” DMV Director Jean Shiomoto said in a statement.

In preparing to offer the new licenses, the DMV estimated that about 1.4 million immigrants would apply over the course of three years. The new figures show they have handled one-third of that expected total in three months, a rate double what the DMV expected, although the official estimate of the total number of eligible applicants remains the same. About 203,000 people have received licenses .