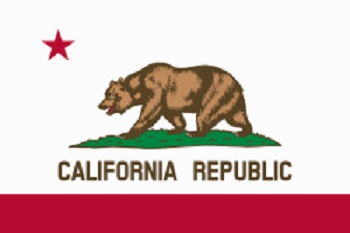 A suspected gunman and three women he was believed to have taken hostage at a California veterans home were found dead Friday, nearly eight hours after reports of shots fired at the facility, officials said.

The grim end to the situation at the Veterans Home of California in Yountville, a 600-acre facility north of Napa wine country, was announced at around 7:45 p.m. local time (10:45 p.m. ET).

“This is a tragic piece of news, one that we were really hoping we wouldn’t have to come before the public to give,” Chris Childs, assistant chief of the California Highway Patrol Golden Gate Division, said at a news conference.