SXSW faces firestorm of scrutiny over immigration clause in contract 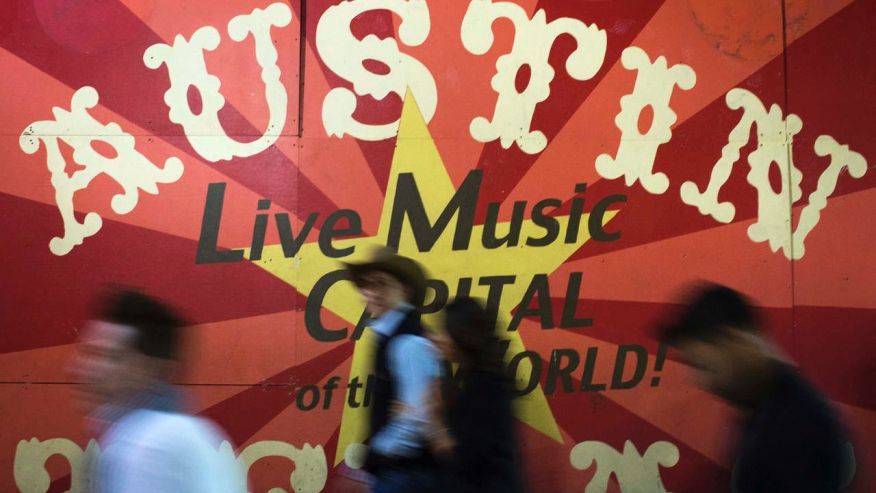 Uproar over language in the contract for performers at the South by Southwest music festival in Texas will force the event’s organizers to review the documents for next year and future shows.

The outcry came after Told Slant, a New York City-based band, said they were pulling out of the Austin-based festival because of the language in the contract, which reportedly states that the festival can take action if international acts “adversely affect the viability” of their performance.

If international performers break the rules, “South by Southwest (SXSW) will notify the appropriate U.S. immigration authorities of the above actions. International Artists entering the country through the Visa Waiver Program, B visa, or any non-work visa may not perform at any public or non-sanctioned SXSW Music Festival DAY OR NIGHT shows in Austin from March 13-10, 2017. Accepting and performing unofficial events may result in immediate deportation, revoked passport and denied entry by U.S. Customs Border Patrol at U.S. ports of entry.”