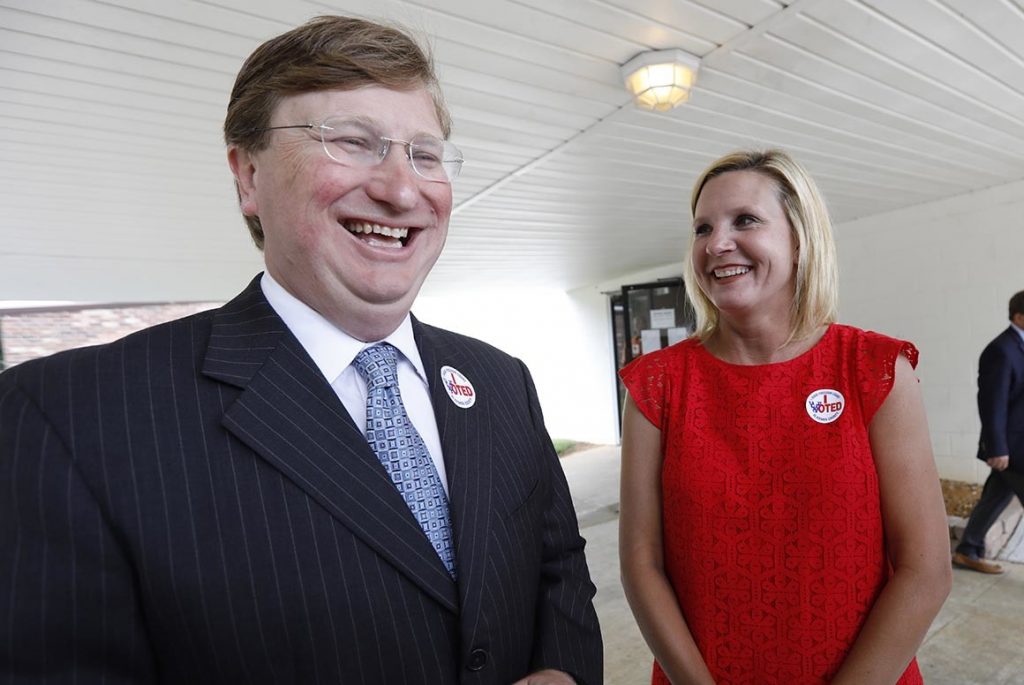 “Jim Hood is in a whole lot of trouble,” Reeves said in his victory speech. He thanked his supporters and said he knows Mississippi is a conservative state and will elect a conservative governor.

“Traditional Mississippi values are the truths that will keep Mississippi headed in the right direction,” he said.