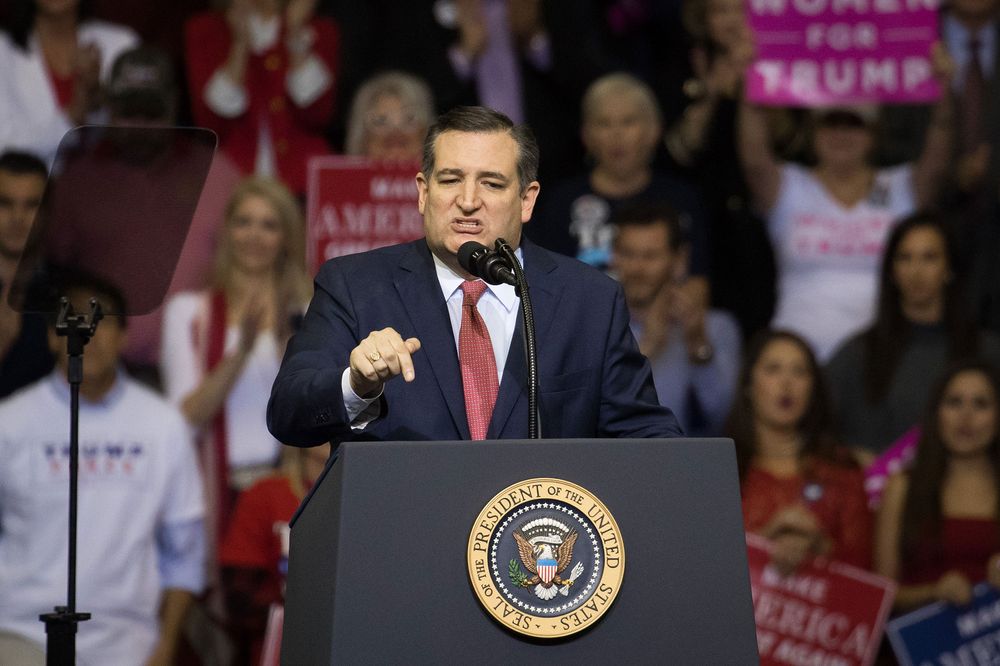 Republican Senator Ted Cruz of Texas is holding on to a narrow lead over Democratic challenger Beto O’Rourke among likely voters, according to a new Quinnipiac University poll that shows shows the incumbent ahead 51 to 46 percent.

That is down from the 9 percentage point lead that Cruz had in a Quinnipiac poll released Oct. 11 in the race for the Senate seat he has held for six years.

“With a week to go, Texas U.S. Sen. Ted Cruz remains in front, with a slim lead over U.S. Rep. Beto O’Rourke. O’Rourke is within striking distance, but time is running out in a race that Democrats have hoped would deliver an upset victory that would be key to a Senate takeover,” said Peter A. Brown, assistant director of the Quinnipiac University poll.

Only 3 percent of likely Texas voters remain undecided in the race and only 2 percent of voters who can name a Senate candidate say they may change their minds in the coming days, the poll found. The new poll taken from Oct. 22-28 of 1,078 likely Texas voters has an error margin of plus or minus 3.5 percentage points.