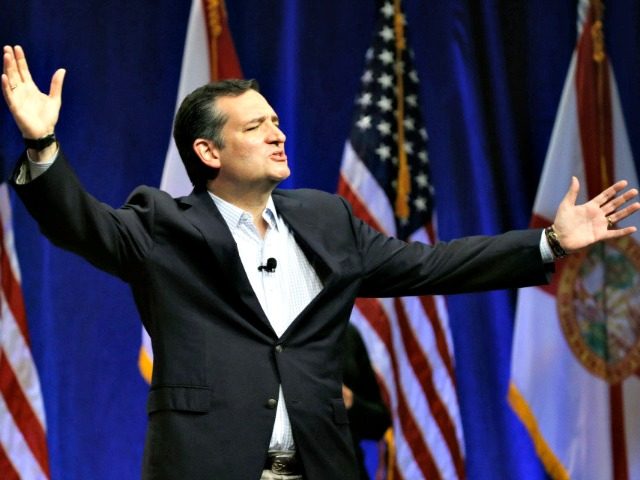 In a race between the two, Castro leads slightly, with 35 percent, compared to Cruz’s 31 , according to the the Texas Lyceum poll. When Cruz is polled against Rep. Beto O’Rourke (D-TX), the two are tied at 30 percent.

Some 37 percent of Texans said they did not yet know who they would be voting for in 2018.

While O’Rourke has announced his Democratic challenge to unseat Cruz in 2018, Castro has not yet done the same, though Texas Democrats see him as a contender against the conservative senator.

The Texas Lyceum poll was conducted between April 3 to 9, with 1,000 interviews from registered Texas voters. The margin of error is 3.1 percent.