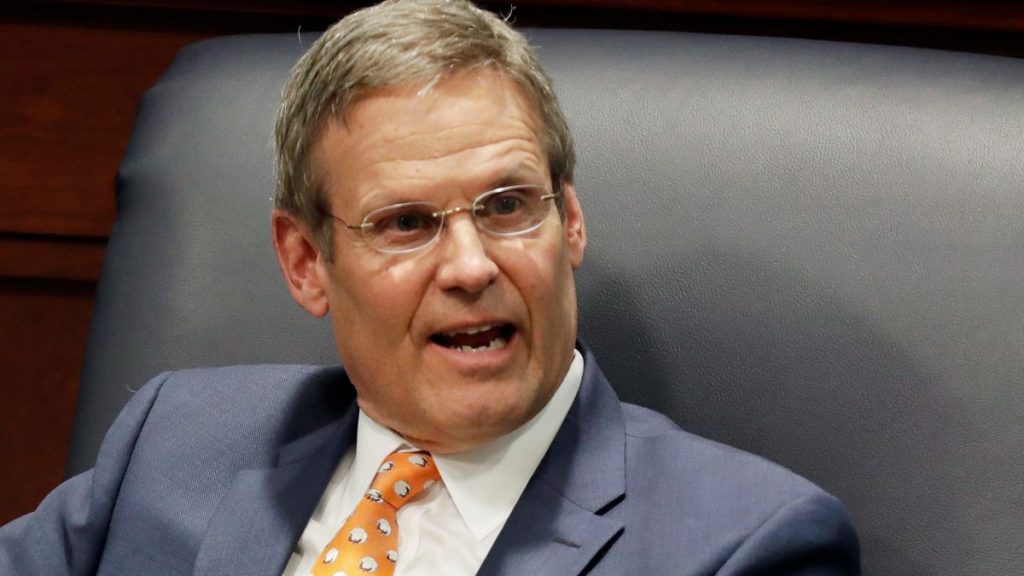 Under state law, governors are required to recognize Forrest on July 13 as part of one of six “days of special observance” each year. The law also calls for a “Robert E. Lee Day” on January 19, and a “Memorial Day” or “Confederate Decoration Day” on June 3.

For years, opponents have been calling to change the law, citing Forrest’s history of suppression and violence towards blacks. Forrest was a general for the Confederacy during the Civil War, and led Confederate forces in the Fort Pillow Massacre, where soldiers executed several black troops after they surrendered, according to survivors’ accounts and a federal investigation. He was also a prominent slave owner and the first Grand Wizard of the KKK.

The proclamation, which Gov. Lee signed on Wednesday, identifies Forrest as a “recognized military figure in American history.”