Tennessee lawmaker says he supports getting rid of higher education 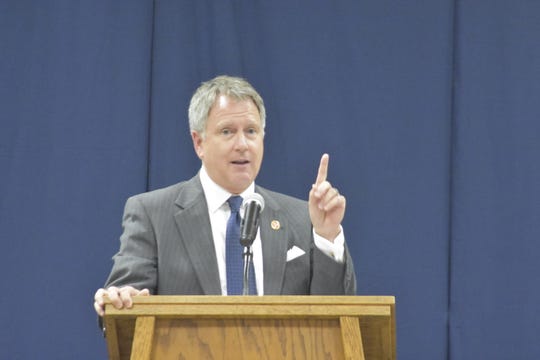 A Republican Tennessee lawmaker says he supports getting rid of higher education because he argues it would cut off the “liberal breeding ground.”

Roberts specifically called out one activist who testified in favor of protecting abortion rights. He asserted, without evidence, that the woman’s beliefs were a “product of higher education” and claimed that getting rid of higher education would “save America.”

The senator did not immediately respond to a request for further elaboration.