Tennessee US Sen. Lamar Alexander will not seek re-election in 2020 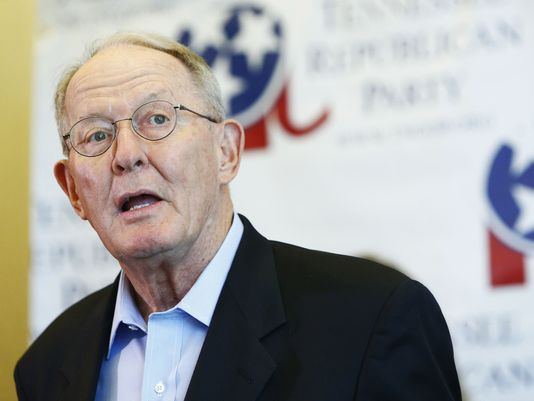 After roughly a quarter century in elected office, U.S. Sen. Lamar Alexander will retire, marking an end to one of the most remarkable political careers in Tennessee history.

The former Republican governor, who has served in the Senate since first being elected in 2002, said Monday that he will not seek a fourth term in the upper chamber.

“I will not be a candidate for re-election to the United State Senate in 2020,” Alexander said in a statement announcing his decision.

He thanked the people of Tennessee, calling them generous.