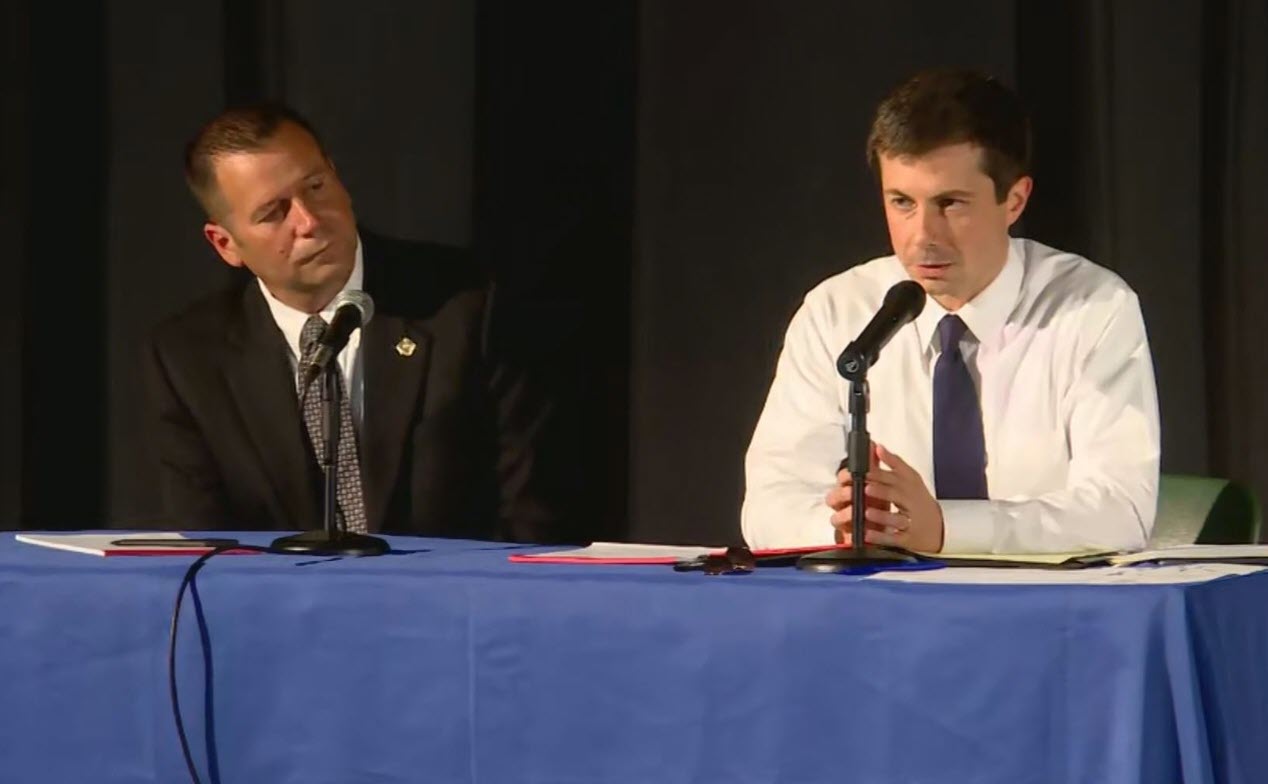 The mayor along with police chief Scott Ruszkowski faced an angry crowd of people wanting answers.

At times the mayor could barely get a word in.

Mayor Buttigieg expressed some frustration at times at the fact that he was frequently interrupted by shouts from the audience. 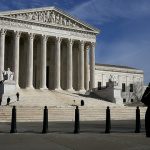 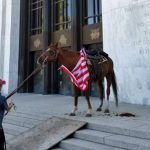 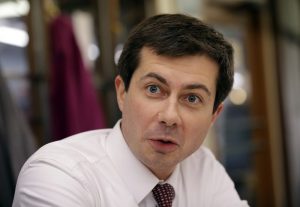 Buttigieg dropping out of presidential race