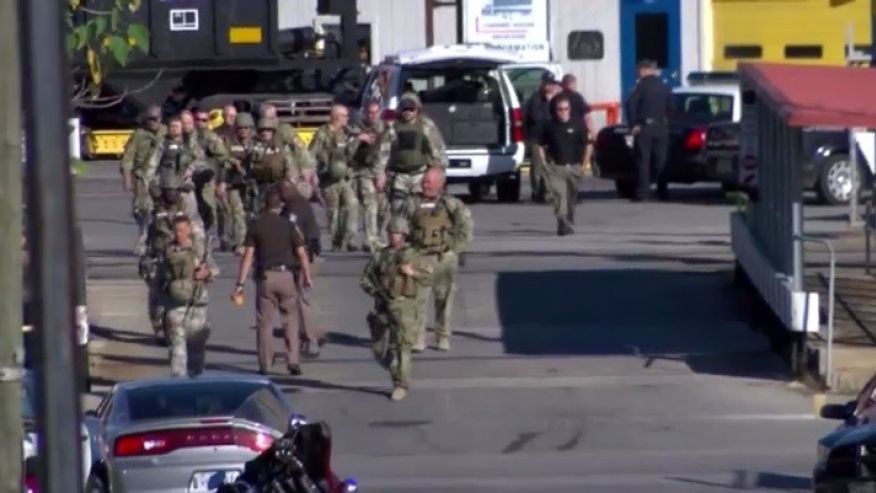 Police said a murder-suicide by a Kenyan refugee in Virginia Tuesday may be terrorism, although the investigation remains in its early stages.

Getachew Fekede opened fire at the FreightCar America factory in Roanoke where he used to work early Tuesday, killing a former co-worker before killing himself. Police said the 53-year-old entered the U.S. through a refugee immigration program and was fired by the company in March when he stopped showing up for work.

Neighbors said Fekede quit his job because he was being harassed by another man at work. They expressed disbelief that Fekede would commit such violence.

“Everybody was just shocked that he would do something like that,” said Frank Myers, who lives in the building where Fekede lived. “He had class. He had intelligence. He was just an exceptionally nice guy,” Myers said.

Clarence Jones, another man who lives in the building, called Fekede “the perfect neighbor.”