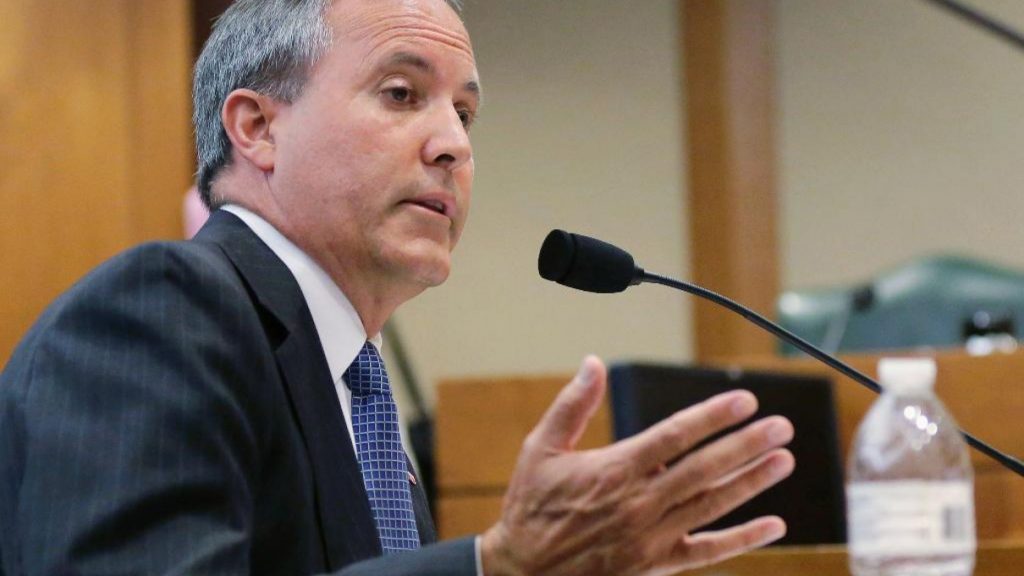 “It is an unfortunate reality that elections can be stolen outright by mail ballot fraud,” Paxton said in a statement. “Election fraud, particularly an organized mail ballot fraud scheme orchestrated by political operatives, is an affront to democracy and results in voter disenfranchisement and corruption at the highest level.”

“To increase the pool of ballots needed to swing the race in Brown’s favor, the group targeted young, able-bodied voters to cast ballots by mail by fraudulently claiming the voters were ‘disabled,’ in most cases without the voters’ knowledge or consent,” Paxton’s office alleged.

Of the total charges, 97 felony counts were leveled against Jackson, 30 of them for alleged election fraud.

Many of the charges accuse her of fraudulently marking applications for other people, claiming they were eligible for mail-in ballots due to disabilities when they were not disabled.

And Brown is Jackson’s husband, according to the outlet.

“Those who try to manipulate the outcome of elections in Texas must be held accountable,” Paxton said.

The arrests come weeks after Paxton sued in another county and warned them to stop sending unsolicited mail-in ballot applications to voters in a separate case.

That lawsuit accuses Harris County Clerk Chris Hollins of violating state election laws by preparing to send more than 2 million applications to voters “who do not qualify and have not requested to vote by mail,” according to Paxton.