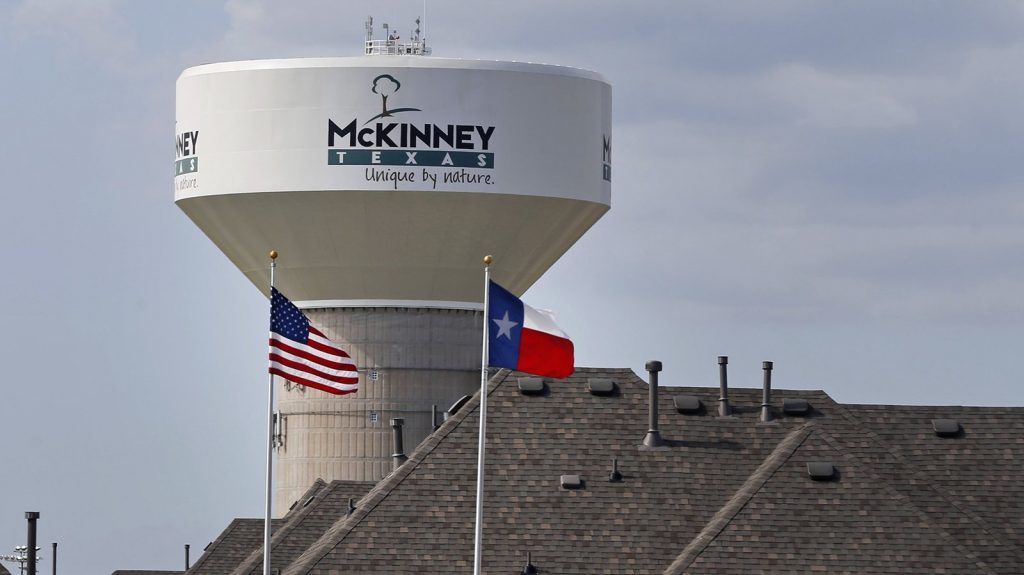 There are no cardboard boxes or bubble wrap or heavy duty packing tape in Tim Stokes’ 1,600-square-foot Sacramento, Calif., home. But, according to the 36-year-old, he and his pregnant wife, their three kids and their two 100-pound mastiffs are on the verge of selling the house they bought just over a year ago.

Though Stokes was born in Nevada, he has spent all but the first six months of his life in California. For most of that time, any move away from his hometown and family would have been unthinkable for him. But in the past six years, Stokes, who is a Republican, said the political climate and the seemingly unstoppable swing further to the left in California have become unbearable.

“It’s the simple fact that I’m trying to raise a family,” he said, before adding that he’s tired of feeling like an outsider in his hometown.

He is a regular voter and in recent years has voted against a long list of proposals. He opposed a hike in gas taxes, the legalization of marijuana and Proposition 57, which allows the early release of some nonviolent offenders from prison in order to alleviate overcrowding. They all passed.