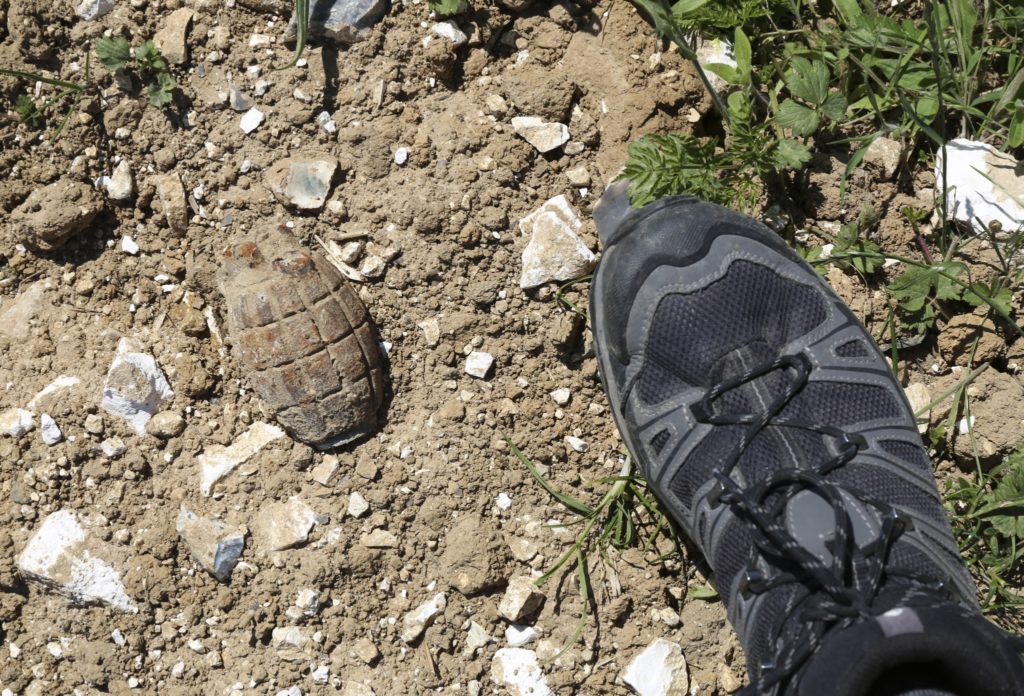 A family visit to a Central Texas park near Belton Lake took a bizarre and dangerous twist over the weekend.

Police temporarily closed McGregor Park on Saturday evening after a 9-year-old child found a grenade with its pin still intact while swimming.

The Bell County Sheriff’s Department told Chron.com, the child stepped on the grenade while swimming in the water. Police said the child picked up the explosive, yelled “grenade” and threw it on shore.

After confirming the device was indeed a grenade, the child’s father called the police and placed the grenade 50 yards away from any park visitors.