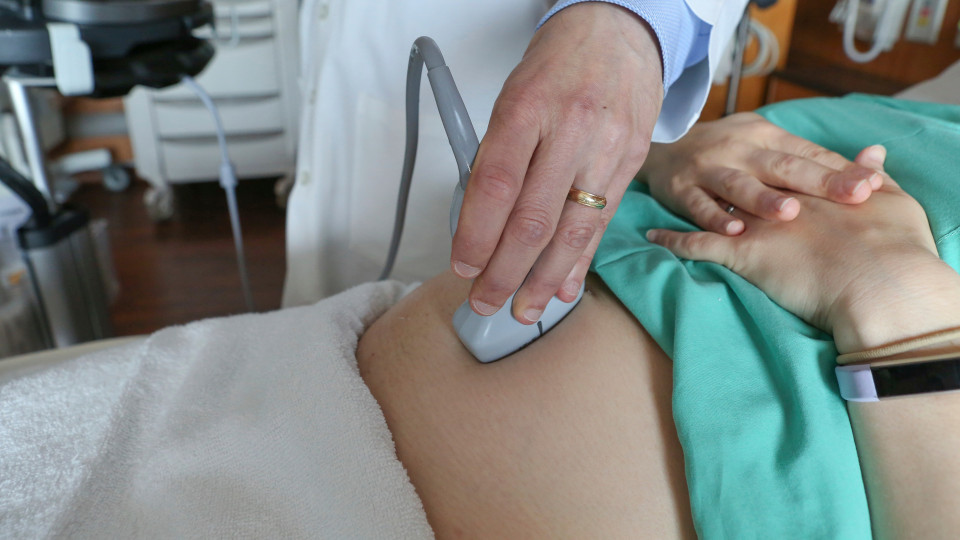 WASKOM, Texas (AP) — A small Texas city has passed a local abortion ban and declared itself a “sanctuary city for the unborn.”

Right to Life of East Texas says the vote Tuesday by the all-male Waskom City Council means the city along the Louisiana border is “standing for life.”

The ordinance refers to groups that provide abortion services as “criminal organizations.”

City leaders expressed concern that Louisiana’s new, tighter abortion restrictions could lead women to travel to Texas for the procedure.

The ordinance is largely symbolic, as no one was performing abortions in Waskom or had expressed a desire to do so.