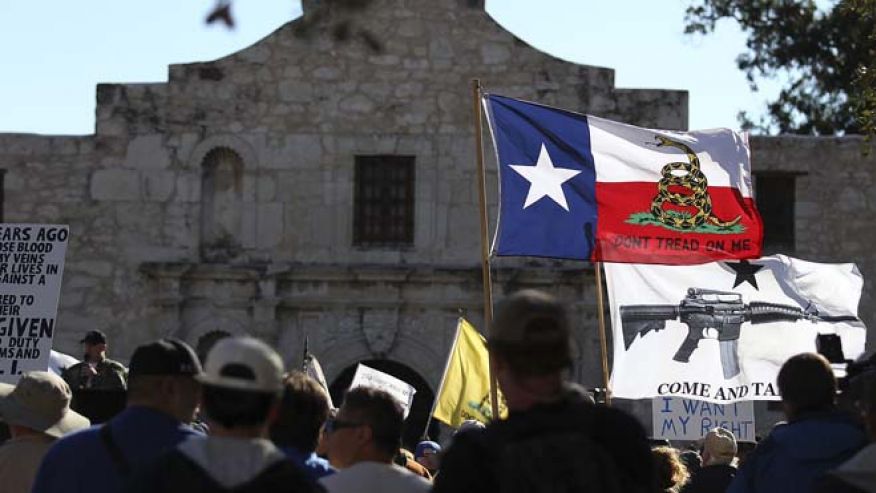 AUSTIN, Texas – Long depicted as the rootin’-tootin’ capital of American gun culture, Texas is one of the few states with an outright ban on the open carry of handguns.

That could change in 2015, with the Republican-dominated Legislature and Gov.-elect Greg Abbott expected to push for expanded gun rights.