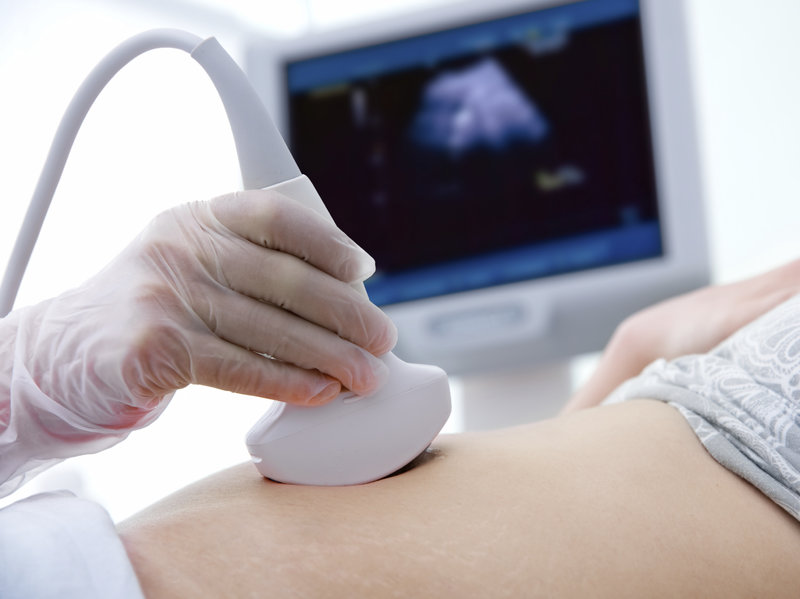 Texas can continue to legally implement its near-total ban on abortion services amid the coronavirus outbreak, the Fifth Circuit Court of Appeals ruled Tuesday afternoon. Abortion services in Texas have been unavailable for more than two weeks, driving some patients to seek the procedure in neighboring states or terminate their pregnancy themselves.

Per guidance from Texas Attorney General Ken Paxton, any abortion “not medically necessary to preserve the life or health” of the patient must be halted as part of the state’s directive suspending “non-essential” medical procedures amid the coronavirus pandemic. Doctors who violate the order face “penalties of up to $1,000 or 180 days of jail time.”

In a split ruling Tuesday, two federal judges — Judge Kyle Duncan and Judge Jennifer Walker Elrod — ruled the directive was constitutional, despite Supreme Court precedent that protects access to abortion. In their 47-page decision, they wrote that “the ‘drastic and extraordinary’ remedy of mandamus is warranted.”

“The bottom line is this: when faced with a society-threatening epidemic, a state may implement emergency measures that curtail constitutional rights so long as the measures have at least some “real or substantial relation” to the public health crisis,” Judge Duncan and Judge Elrod wrote.

Judge Kyle Dennis, appointed by President Bill Clinton, dissented, writing: “In a time where panic and fear already consume our daily lives, the majority’s opinion inflicts further panic and fear on women in Texas by depriving them, without justification, of their constitutional rights, exposing them to the risks of continuing an unwanted pregnancy, as well as the risks of travelling to other states in search of time-sensitive medical care.”

“Patients are already being forced to put their lives in harm’s way during a pandemic, and now will be forced to continue doing so to get the health care they need,” said Alexis McGill Johnson, acting president and chief executive officer of Planned Parenthood, in a statement shared with CBS News. “Abortion is essential, it’s time-sensitive, and it cannot wait for a pandemic to pass.”

Planned Parenthood, along with the Center for Reproductive Rights and the Lawyering Project, represent a group of abortion providers in Texas challenging the near-total ban.

Emails and calls to the Texas Attorney General’s office were not immediately returned.

Texas is among five states facing legal battles over restricting abortion access during the coronavirus pandemic. In a sweep of legal filings last week, a coalition of abortion rights groups challenged similar bans in Alabama, Iowa, Ohio and Oklahoma. So far, judges have ordered bans in Alabama, Oklahoma and Ohio to be at least partially lifted.