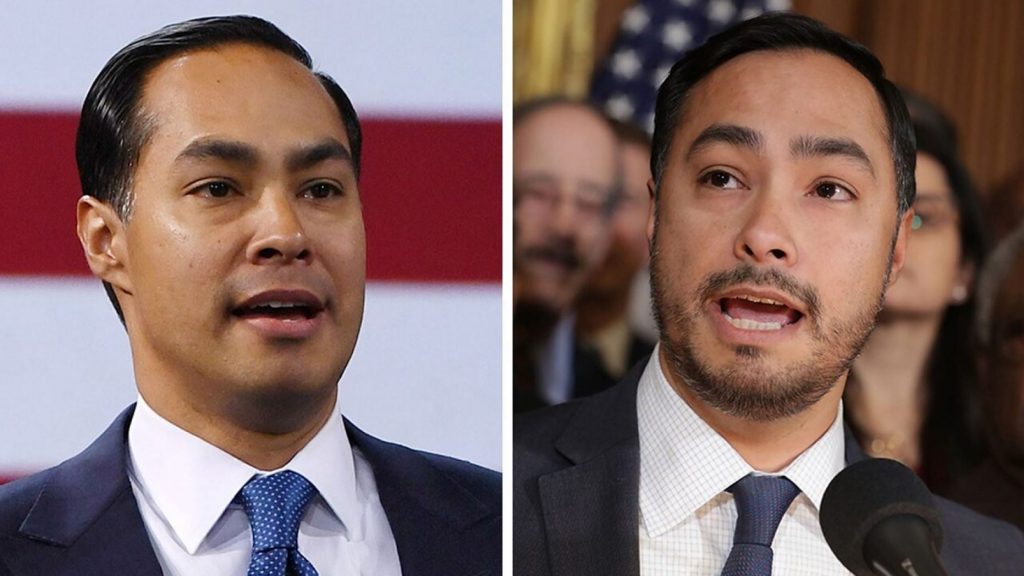 The Democratic congressman, who’s served since 2013, joked last week that he was experimenting with facial hair to differentiate himself from his brother, who’s currently on the campaign trail seeking the Democratic presidential nomination.

“I hadn’t shaved in like three days and I decided I’d just grow the beard back – and it does help so that people don’t always think that I’m running for president,” Joaquin told reporters on Thursday, according to USA Today.

The rep said people confuse him for his brother in public places like the airport or on the street “just about every day.”