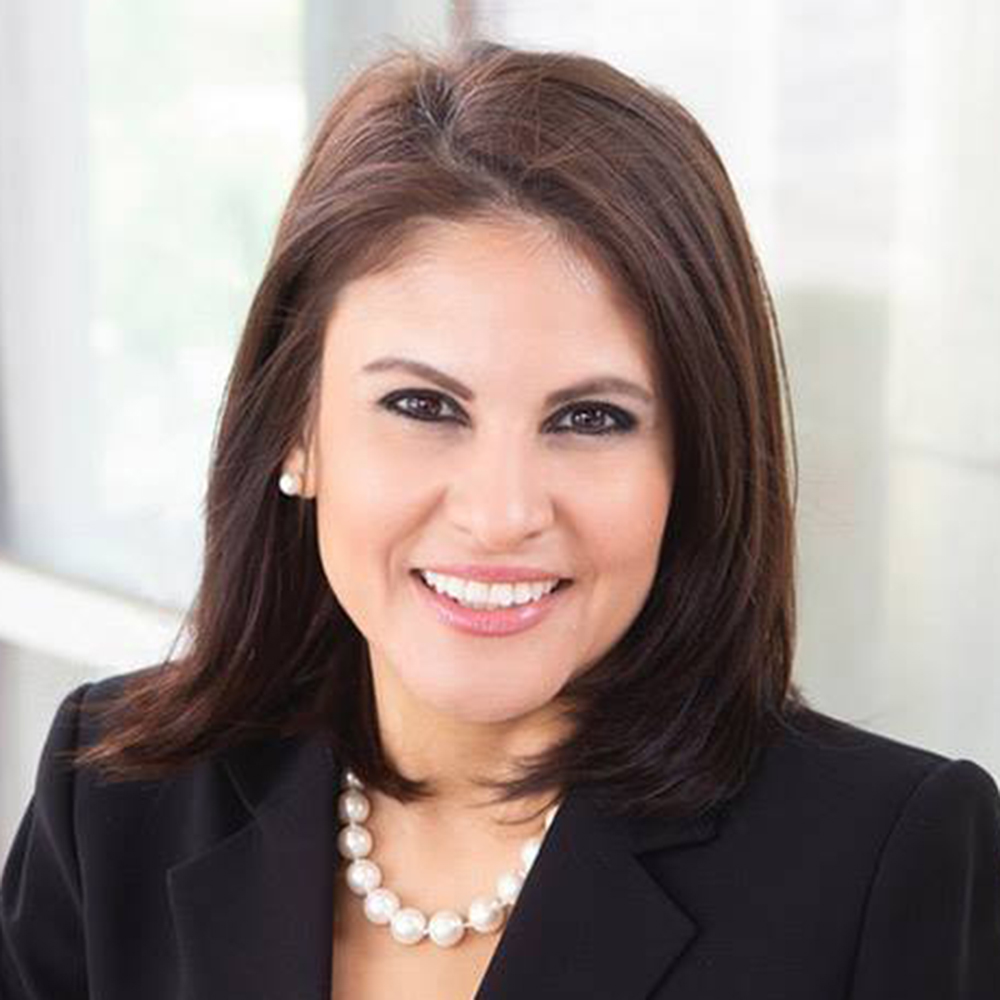 AUSTIN — In a bizarre political blunder, a document laying out the Republican Party of Texas’s election strategy for the 2020 elections has ended up in the hands of Texas Democrats. Attacking Democratic candidates through websites and mitigating “the polarizing nature” of President Donald Trump are part of the plan.

The document — called a draft for initial discussion by the Texas GOP Party chair — was titled “Primary/General Election 2020 [Draft]” and began showing up in Democratic emails Monday evening.

It includes a target list of 12 statehouse districts, including six in North Texas, that Republicans are aiming to take back in next year’s elections. Negative attacks through websites, and highlighting diverse Republicans to counter a “narrative driven by Democrats” about the GOP’s lack of diversity are also part of the strategy.