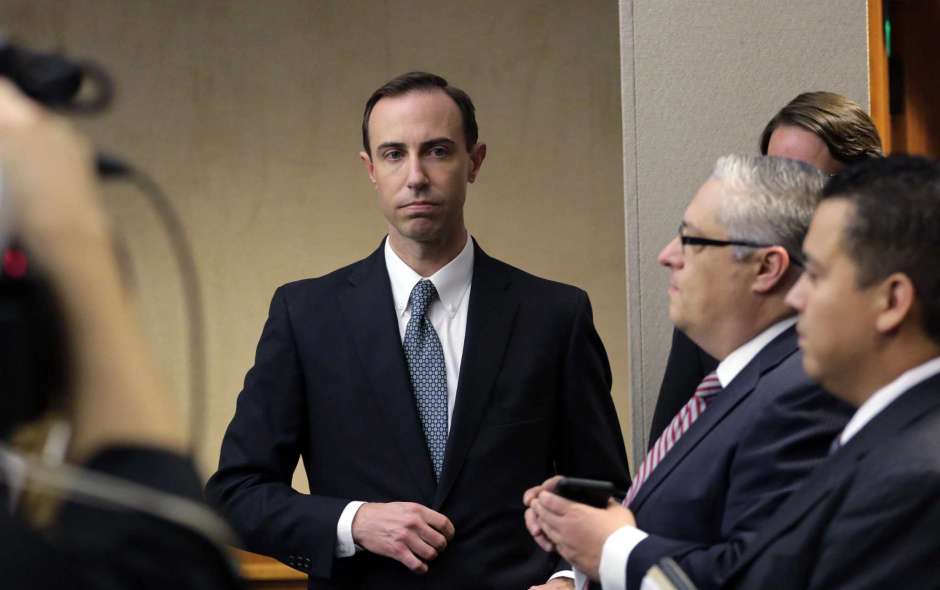 In his resignation letter, Whitley made no mention of the botched voter purge, which ultimately led all 12 senate Democrats to block his confirmation through the legislative session.

“Working alongside the employees in the secretary of state’s office, county election officials, and representatives of our #1 trading partner, Mexico, has been my distinct honor and privilege,” Whitley wrote to Republican Gov. Greg Abbott, who nominated him to the job in December. “And to have your trust in doing so goes beyond what I ever dreamed of as a kid growing up in a small South Texas community.”

Neither Abbott nor Whitley responded to a request for comment.