Texas Senior Sues After Being Suspended For Not Standing For Pledge 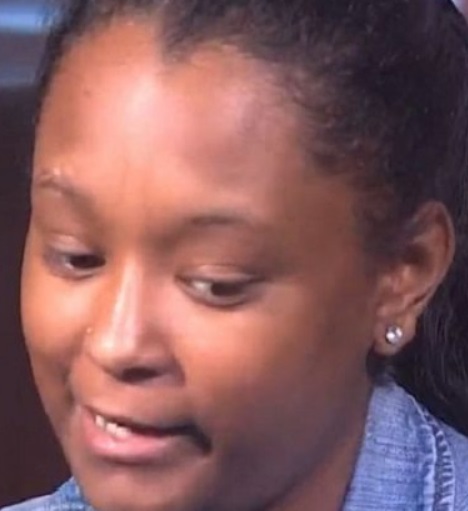 A Texas high school student filed a lawsuit against her school district after and her principal she was suspended for sitting during the pledge of allegiance. Seventeen-year-old India Landry says, “I don’t think that the flag is what it says it is for, for liberty, and for justice and all that. It’s not obviously what’s going on in America today.”

Landry says she has not stood for the pledge for years, but last week she was kicked out for it.

The Cy-Fair ISD senior says they were being very condescending and said, “This isn’t the NFL, you won’t do this here.”

The head principal saw Landry sitting during the pledge while she was in the administration’s offices. Principal Martha Strother told her to stand, and when she continued to sit, Strother allegedly told her, “Well, you’re kicked outta here.”